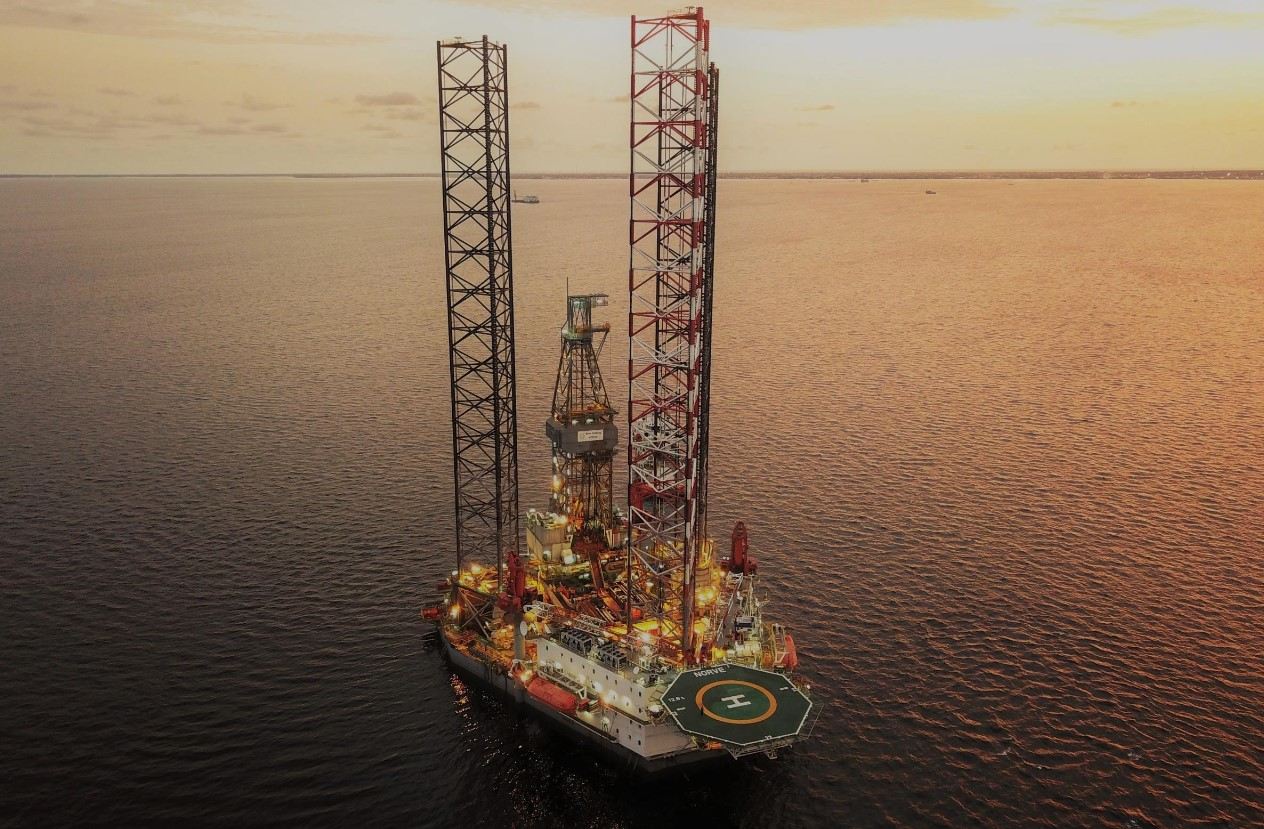 Preparations underway for rig to carry out drilling ops off Gabon

Oslo-listed oil and gas E&P company BW Energy is setting the wheels into motion to kick off its drilling campaign at a development project offshore Gabon, where a rig, hired for this work, is expected to spin the drill bit at the first well next year. The project is still on track for the first oil in late 1Q 2023.

BW Energy’s Hibiscus/Ruche development project off Gabon targets the Hibiscus and Ruche fields, approximately 20 kilometres northwest of the Tortue field. The initial phase of this project involves the drilling of up to six horizontal production wells in a 12-well phased programme, which will be connected to a production facility. Four of these six wells will target the Hibiscus field while the remaining two will target the Ruche field.

In a bid to reduce investments for the Hibiscus/Ruche development along with the timeline for the first oil from this project, BW Energy bought two sister jack-up rigs – Atla and Balder – from Borr Drilling in November 2020. A few months after Zentech was given a shipyard construction specification preparation contract in March 2021, the UAE-based Lamprell was awarded a deal for the conversion of the jack-up rig Hibiscus Alpha (ex-Atla) to an offshore installation.

Come August 2022, BW Energy confirmed the sail away of the BW MaBoMo – former Hibiscus Alpha jack-up drilling rig, which was repurposed into an offshore production facility with 12 well slots – from Lamprell’s yard. It was expected to arrive on the field within the Dussafu license offshore Gabon at the end of September for installation and hook-up.

Due to a potential change in the schedule of Borr Drilling’s Norve jack-up rig, which the firm hired for its drilling programme, the timeline for the first oil from the Hibiscus/Ruche development was bumped to the end of the first quarter of 2023, rather than the previously anticipated date in late 2022.

In an update on its progress, BW Energy revealed on Thursday that the BW MaBoMo offshore production facility has been installed, following its arrival in Gabon in late September. According to the Oslo-based firm, preparations are underway for future drilling operations and for the tie-in of the export pipeline to the FPSO BW Adolo and the BW MaBoMo.

With twenty kilometres of the subsea pipeline installed, final connections are planned for year-end while the drilling rig is on schedule to spud the first production well planned in January. BW Energy underscored that this is in line with its plan for the first oil from the Hibiscus/Ruche development towards the end of the first quarter of 2023.

Carl K. Arnet, the CEO of BW Energy, remarked: “The Hibiscus/Ruche development is progressing to schedule with the BW MaBoMo production facility and the subsea pipeline to the BW Adolo FPSO already installed. With drilling set to commence in January, we are on track for first oil towards the end of the first quarter.”

This project is expected to add up to 30,000 barrels per day of gross production once all the initial six horizontal production wells are on stream. The FPSO BW Adolo will continue to serve as the production hub in the Dussafu license off Gabon.

Furthermore, BW Offshore outlined that the total gross Hibiscus/Ruche Phase 1 development capex is projected to be approximately $440 million, mainly due to the first oil shifting into 2023 with certain elements initially considered operating expenses being reclassified as project investments. However, the capex still remains below the original final investment budget of $490 million gross.

To finance the further development of the Dussafu license, the company announced the signing of up to a $300 million international reserve-based lending facility in August 2022.

BW Energy holds a 73.5 per cent interest in the Dussafu Marine permit off Gabon. 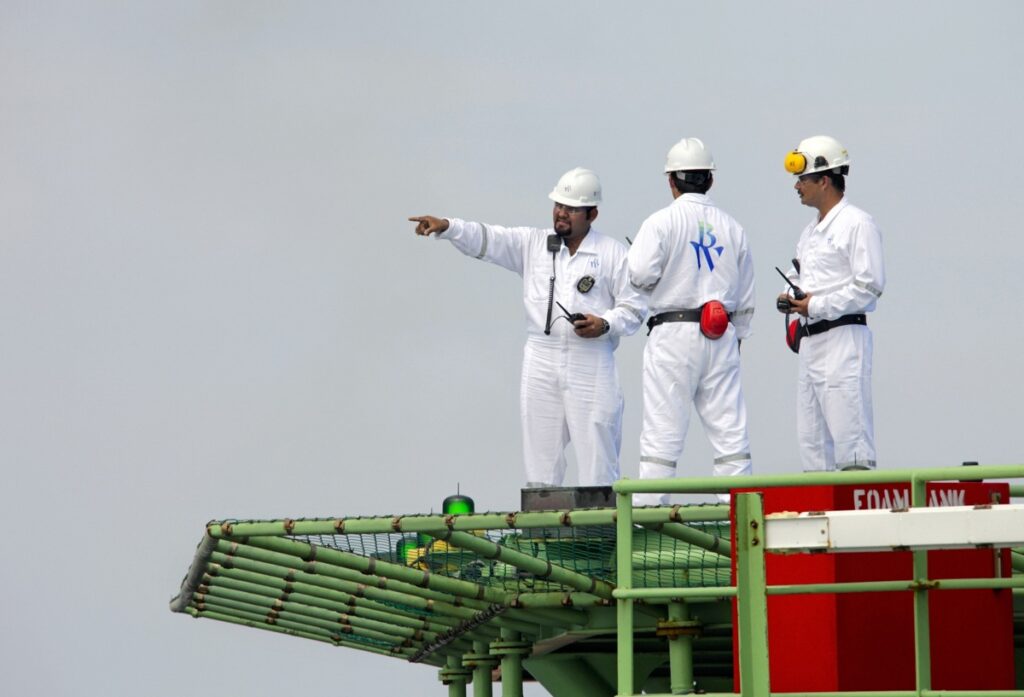