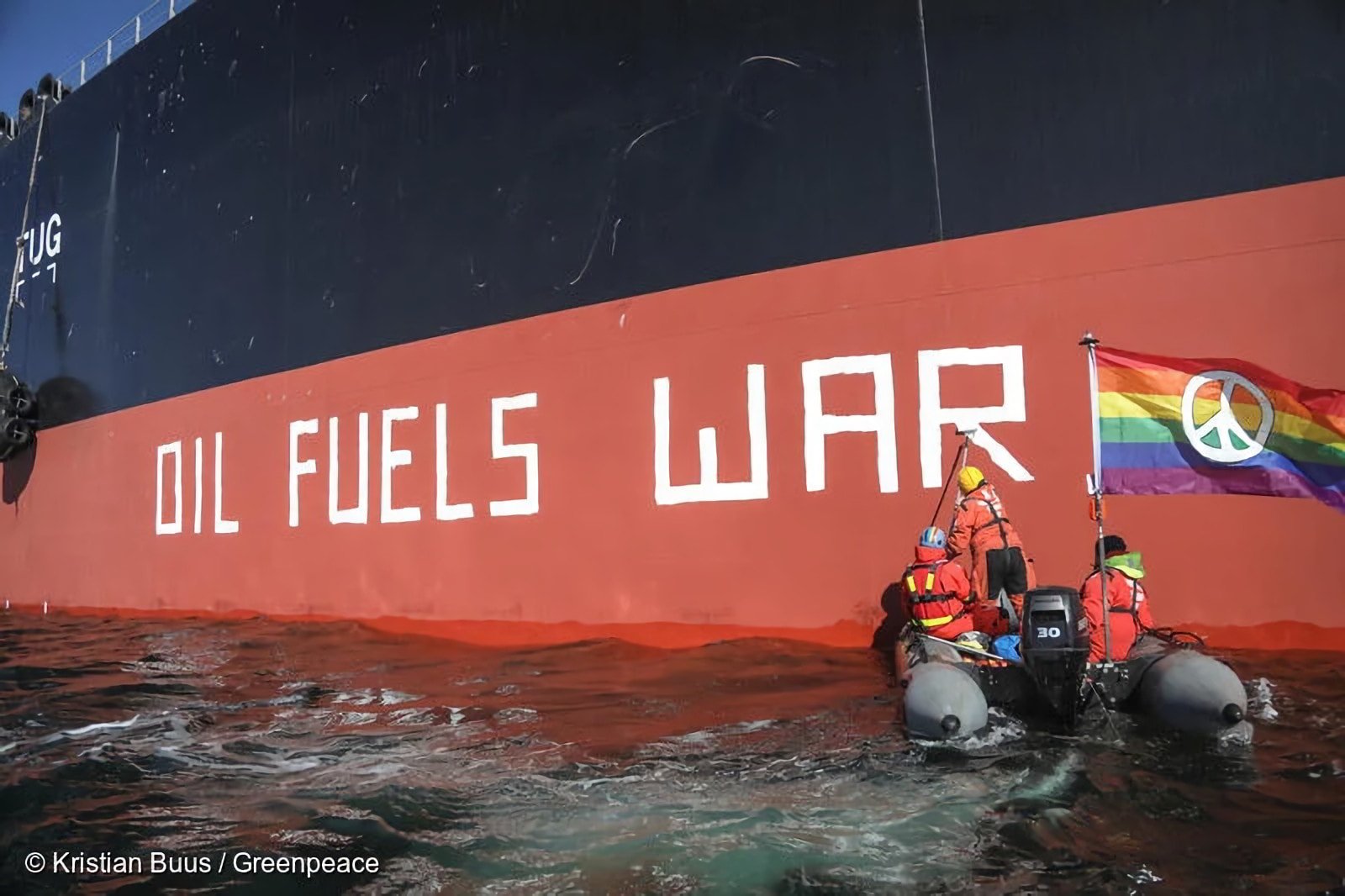 Coming on the heels of the EU’s embargo on imports of Russian crude by sea and similar pledges by the United States, Canada, Japan and Britain, a price cap for seaborne Russian crude oil is being imposed by the Group of Seven (G7) and Australia. At the same time, OPEC+ has decided to keep the status quo and its reduced oil output targets.

In a joint statement last week, the G7 and Australia, as current members of the Price Cap Coalition, disclosed that a consensus was reached on 2 December 2022 on a maximum price of $60 per barrel for seaborne Russian-origin crude oil in line with the unanimous decision by the Member States of the European Union to endorse a price level for the price cap on Russian crude oil and petroleum products.

The G7 explained that this is being done to prevent Russia from “profiting from its war of aggression against Ukraine, to support stability in global energy markets and to minimise negative economic spillovers of Russia’s war of aggression, especially on low- and middle-income countries, who have felt the impacts of Putin’s war disproportionately.”

Furthermore, the G7 also encouraged these third countries to leverage the price cap, “as imports under the price cap will help curtail energy prices and restrict Russia’s ability to further profit off the wartime premium it has been earning.” This price cap on Russian crude oil is expected to kick in on Monday, 5 December 2022 or “very soon thereafter,” with regulations including a time-limited exception for transactions involving oil that is loaded onto a vessel at the port of loading prior to 5 December.

The G7 also reiterated that the price cap on Russian-origin refined petroleum products will enter into force on 5 February 2023 while the maximum prices for high-value and low-value refined products will be announced separately. “We commit to closely monitoring the effectiveness and impact of the price cap. We will be prepared to review and adjust the maximum price as appropriate,” outlined the G7 in its statement.

Commenting on this, Janet Yellen, U.S. Treasury Secretary, said: “The price cap will particularly benefit low- and medium-income countries who have already borne the brunt of elevated energy and food prices exacerbated by Putin’s war. Whether these countries purchase energy inside or outside of the cap, the cap will enable them to bargain for steeper discounts on Russian oil and benefit from greater stability in global energy markets.”

In a separate statement over the weekend, the European Commission confirmed that the EU Member States in the Council also approved in parallel its implementation within the EU after the Price Cap Coalition finalised its work on implementing the oil price cap on Russian seaborne crude oil.

Ursula von der Leyen, President of the European Commission, said: “The G7 and all EU Member States have taken a decision that will hit Russia’s revenues even harder and reduce its ability to wage war in Ukraine. It will also help us to stabilise global energy prices, benefitting countries across the world who are currently confronted with high oil prices.”

While the EU’s ban on importing Russian seaborne crude oil and petroleum products remains fully in place, the price cap will allow European operators to transport Russian oil to third countries, provided its price remains strictly below the cap.

Oil prices on the rise as OPEC+ continues output curbs

The surging volatility and growing market uncertainty are continuing to plague global oil markets with Brent crude rising to above $86 a barrel on Monday. Due to the unpredictability of supply and demand, OPEC+ group of 23 oil-exporting countries, including Russia, opted to keep oil production unchanged.

During a short meeting over the weekend, OPEC+ producers announced their intention to adhere to their policy to cut output by 2 million barrels per day (bpd), about 2 per cent of world demand, from November until the end of 2023, as announced in October. The OPEC + members also underlined their “readiness to meet at any time and take immediate additional measures to address market developments and support the balance of the oil market and its stability if necessary.”

During a speech following the OPEC+ meeting, Ann-Louise Hittle, vice president, Macro Oils, at Wood Mackenzie, remarked: “The decision by OPEP+ to continue with its recently agreed 2 million barrels per day (b/d) production cut through the end of 2023 is not a surprise, given the uncertainty in the market over the impact of the 5 December EU Russia crude oil import ban and the G7 price cap.

“In addition, the producers’ group faces downside risk from the potential for weakening global economic growth and China’s zero Covid policy. Prices are currently weighed down by expectations of slow demand growth, despite the EU oil import ban on Russian crude and the G7 price cap. The adjustment to the EU ban and price cap is likely to support prices temporarily.”

Despite the OPEC+ production cuts, Wood Mackenzie highlighted that its forecast shows a balanced market for 2023 with adequate supply, as the forecast for 1.8 million b/d of global oil supply growth in 2023 is nearly matched with an expected increase of 2 million b/d for demand for the year.

“EU nations that import Russian crude oil either by ship or from the Druzhba North pipeline will need to replace those volumes with waterborne imports, increasingly pulling on crude oil exports from the Middle East, West Africa, and the U.S.,” said Hittle.

Meanwhile, Greenpeace has called on the EU authorities to introduce “emergency measures to cut the continent’s dependence on oil ahead of a ban on shipments of Russian oil kicking in on December 5.” The environmental group claims that the EU should put measures in place to reduce Europe’s oil consumption, otherwise, it risks “locking countries into oil dependency, torpedoing climate targets, and escalating the energy and cost-of-living crises.”

Thomas Gelin, Greenpeace EU transport campaigner, pointed out: “The EU’s ban on Russian oil is long overdue and a significant step towards supporting peace in Europe, but the answer to Europe’s oil addiction is not to find new suppliers. The EU and governments must cut oil consumption in vehicles and accelerate the transition to a clean transport system to unhook us from this polluting fuel for good.”