Ocean and Earth Science Emeritus Professor Paul Tyler has been awarded an MBE in the Queen’s New Year’s Honours. Professor Tyler, who was based at the National Oceanography Centre, Southampton (NOCS) has been awarded the honour as a result of his research into deep-sea biology.

Using the Remote Operated Vehicle (ROV) Isis, which can observe the sea bed at depths of four miles, Professor Tyler recently led a £3.2m research programme to Antarctica. The research expedition revealed communities of species previously unknown to science on the seafloor near Antarctica, clustered in the hot, dark environment surrounding hydrothermal vents. Working from the Royal Research Ship James Cook, the team discovered new species of yeti crab, starfish, barnacles and sea anemones, as well as an unidentified pale octopus. These unique species suggest that, globally, vent ecosystems may be much more diverse, and their interactions more complex, than previously thought.

Professor Tyler, who received news of the honour on the day of his retirement from the University of Southampton, says: “I am surprised and delighted to be receiving an MBE. I have supervised 50 PhD students in my career – of which at least 12 are making their own significant contribution in various research institutes to deep-sea biology. When I started out in this field, I was the only UK academic actively going to sea.”

The first deep-sea research trip Professor Tyler undertook was to the Rockall Trough in the North-East Atlantic in 1977. Since then, he has participated in 70 deep-sea cruises, a number of which have seen him lead international teams of researchers to abyssal plains, submarine canyons, coral reefs, vents and cold seeps, and the deep waters off the Antarctic Peninsula.

He adds: “Hydrothermal vents are home to animals found nowhere else on the planet. The recent discovery of such vents in Antarctic waters has been one of the holy grails of deep-sea biology. Here, hydrothermal vents, including ‘black smokers’ reaching temperatures of up to 382 degrees Celsius, create a unique environment that lacks sunlight, but is rich in certain chemicals.”

Head of Ocean and Earth Science, professor Tim Minshull comments: “I am delighted that Professor Tyler’s many contributions have been recognised in this way.” 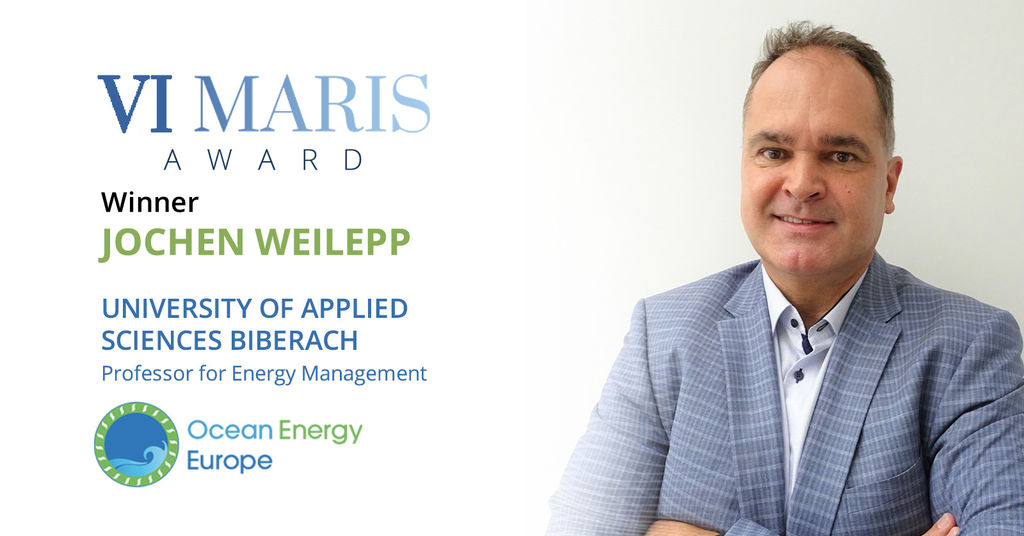