According to the local news website Falmouth Packet, the rig, currently aboard the semi-submersible heavy lift vessel ‘Black Marlin’ is scheduled to arrive to the Falmouth port on Saturday. The Dockwise-owned 217.5m-long ship will refuel in Falmouth before moving along to the final location, Cromarty Firth.

Information found on the Falmouth Port website, however, shows that the vessel, which began its journey from China two months ago, is slated for arrival Sunday, August 17.

Marine Traffic data reveals that the ‘Black Marlin’, loaded with the rig, has just passed Spain, near the city of Santiago.

The rig Prospector 5 was delivered from the Shanghai Waigaoqiao Shipbuilding Co. Ltd  (“SWS”) Shipyard in Shanghai, China, on 16 June 2014.

Once it arrives in Scotland it will undergo its acceptance process before mobilizing to Total’s Elgin location to begin its three year charter contract at USD 218,000 per day.

Prospector Offshore Drilling, the owner of the rig, currently expects Prospector 5 will begin its contracted work for Total in mid-September, in line with prior expectations. 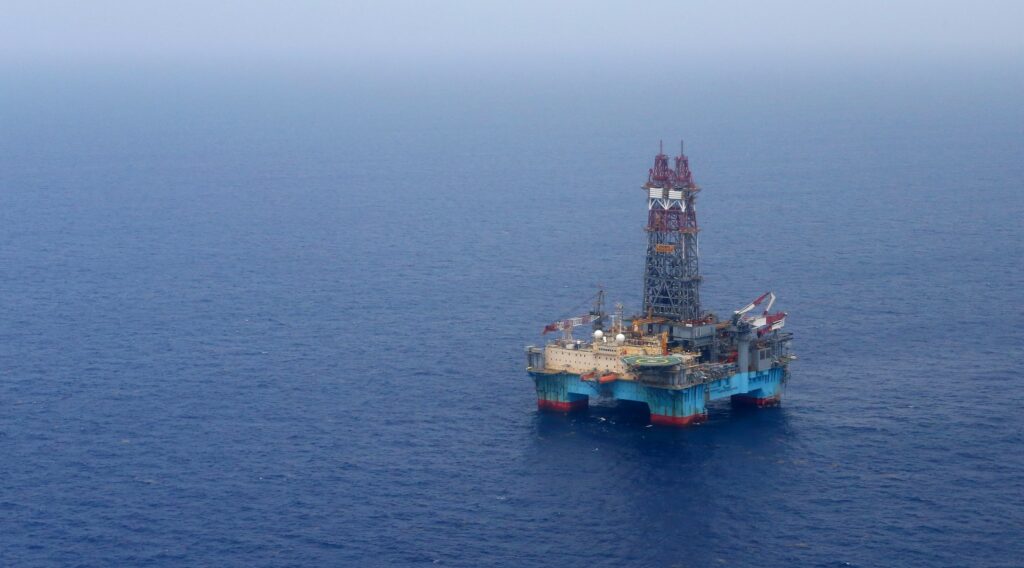