Marathon Petroleum Norge AS (Marathon) has received consent to carry out manned underwater operations (MUO) at the Volund and Alvheim fields in 2011.

Alvheim is an oil and gas field in the northern part of the North Sea, near the UK shelf border. The field has been developed with a production vessel (Alvheim FPSO) and subsea wells, and came on stream in 2008. The oil is exported with tankers, while processed rich gas is exported by pipeline to the SAGE system on the UK shelf.

The Volund field is located approximately eight kilometres south of Alvheim. This oil field was developed with three subsea wells tied in to Alvheim FPSO. Volund came on stream in 2009.

In 2010, the Petroleum Safety Authority Norway (PSA) granted Marathon consent to carry out manned underwater operations at the Volund and Alvheim fields with the DSV Seven Pelican vessel . 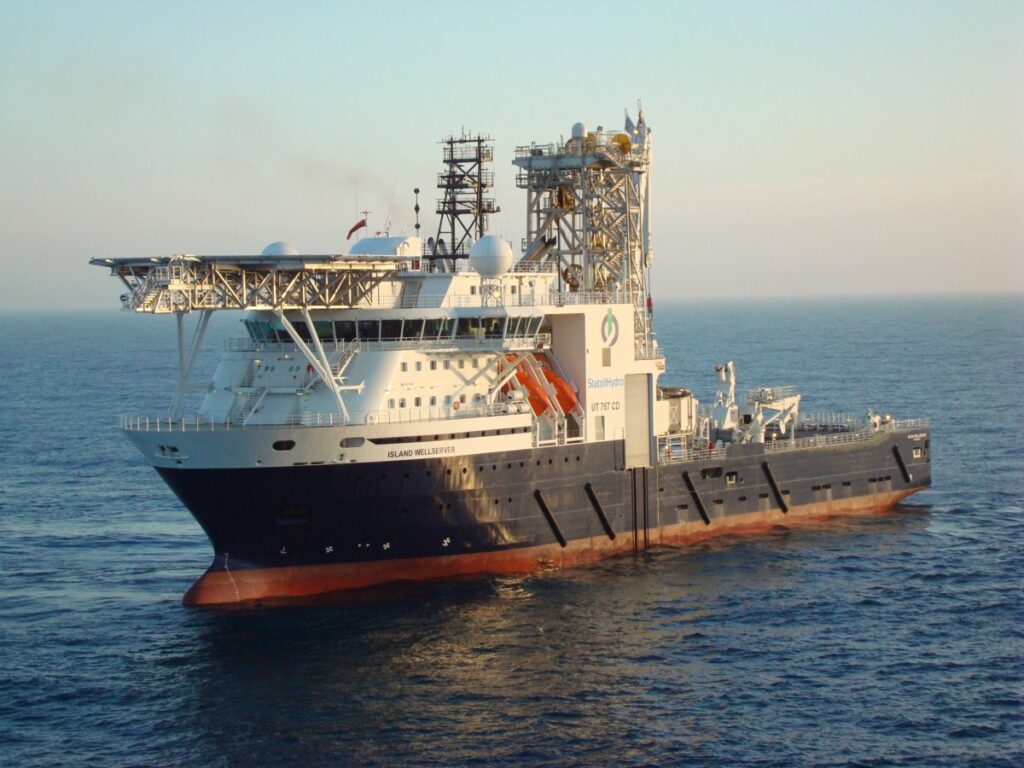