Norway’s Petroleum Safety Authority said it has concluded a lengthy investigation into the fire accident at Equinor’s Hammerfest LNG facility.

The incident took place on September 28, 2020, with PSA’s investigation unveiling serious breaches of the regulations.

In its notice on Thursday, PSA issued an order to the Hammerfest LNG:

To remind, the fire at Hammerfest LNG on September 28 caused damage to the air intake on one of the plant’s five power turbines.

PSA noted that when the fire broke out, the Equinor-operated plant was being run up after a shutdown. The turbine had been shut down owing to a fault in an oil filter.

The fire caused material damage to the GTG4 air intake and filter housing and consequential damage from extinguishing work to electrical, instrumentation and mechanical equipment.

Hammerfest LNG has been shut down since the fire and is due to resume operation on 1 October 2021.

The probability that the fire might have spread to neighboring areas is considered to be small, but it could have caused more extensive damage to the filter and generator housings, PSA said. 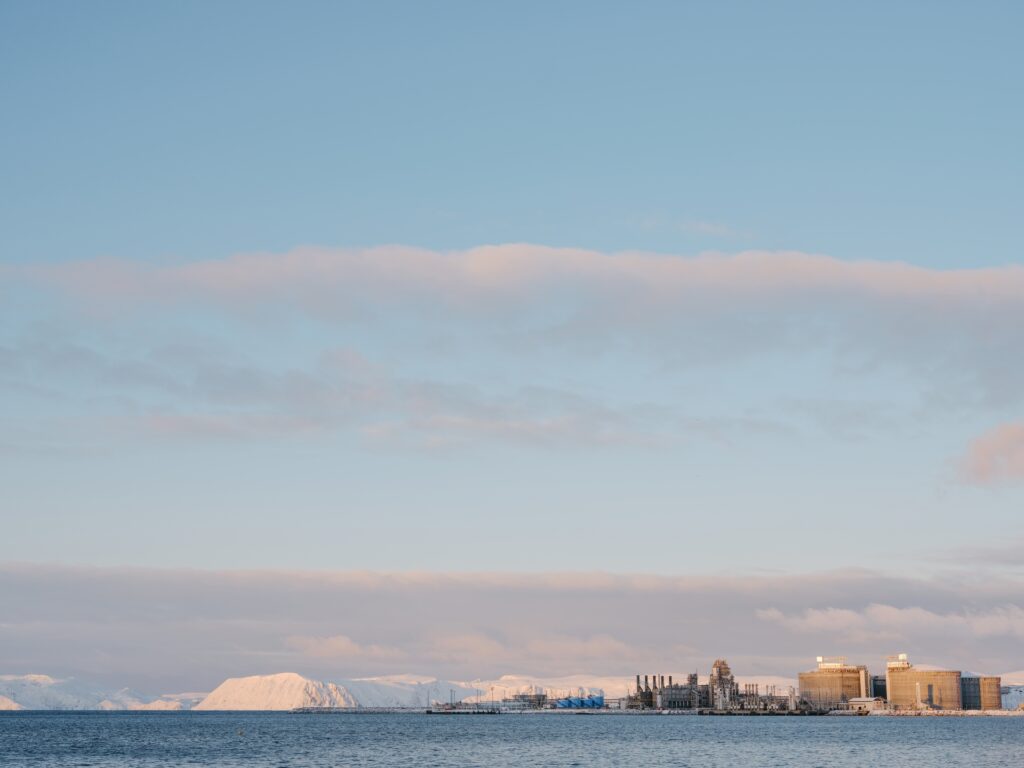