On 24 August 2016, whilst MV Trident Star, owned by RSS, was berthing alongside Berth No. 5 at Tanjung Bin Terminal and in the course of loading a cargo of 2,500 metric tons of marine fuel oil, there was an overflow from one of its tanks onto the upper deck of the vessel which subsequently spilled into the sea.

The oil spill thereafter spread out into the adjacent waters and towards PTP’s premises causing oil pollution damage. PTP claims that, as a result, it suffered “various and substantial losses.”

PTP is seeking RM 31.8 million in damage claims (USD 7.4 million) in addition to interest at the rate of 5% per annum on the sum from the lawsuit commencement to the date of full and final payment.

RSS had earlier on 17 February 2017 obtained a declaration from the Kuala Lumpur High Court limiting its liability to the maximum amount of 4.51 million Special Drawing Rights (equivalent to approximately RM25.0 million. Any amount in excess of the fund will be claimed against the International Oil Pollution Compensation Fund in London. 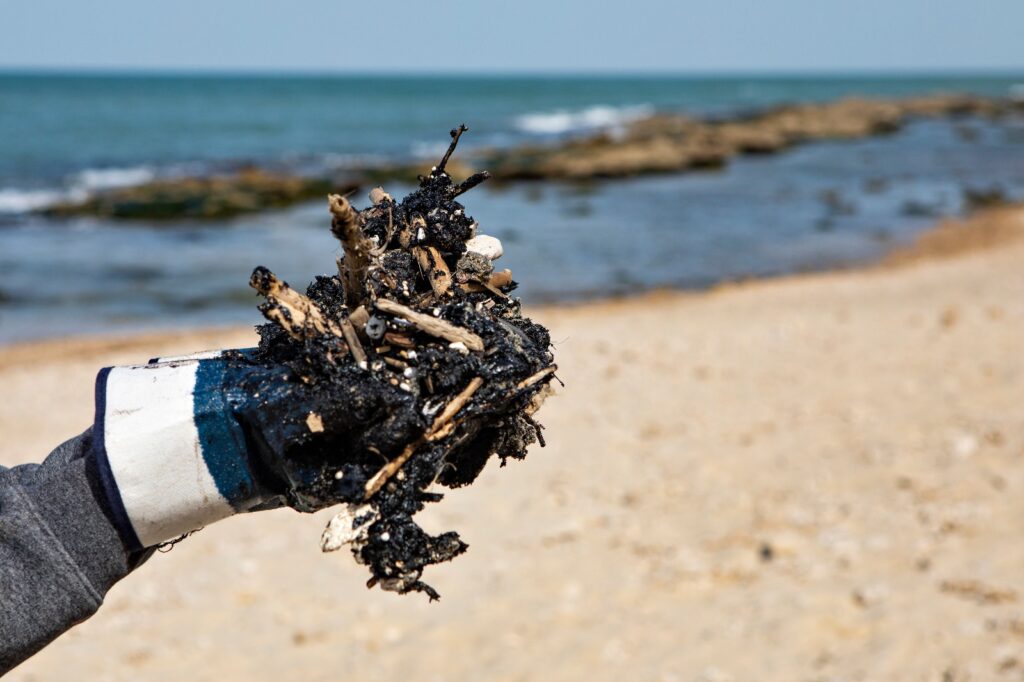