The acquisition is valued at $500 million, PTTEP said in its statement, noting it has also established PTT Global LNG as it looks to take advantage of the business opportunities in the LNG value chain.

The business cooperation with Petronas also allows PTTEP to gain a foothold in Malaysia, supporting further business expansion and investment in petroleum fields in the country, the company said in its quarterly report.

Shareholders in Train 9 are, Petronas with an 80 percent stake, with Japan’s JX Nippon Oil & Energy and PTT Global LNG holding 10 percent stakes each. 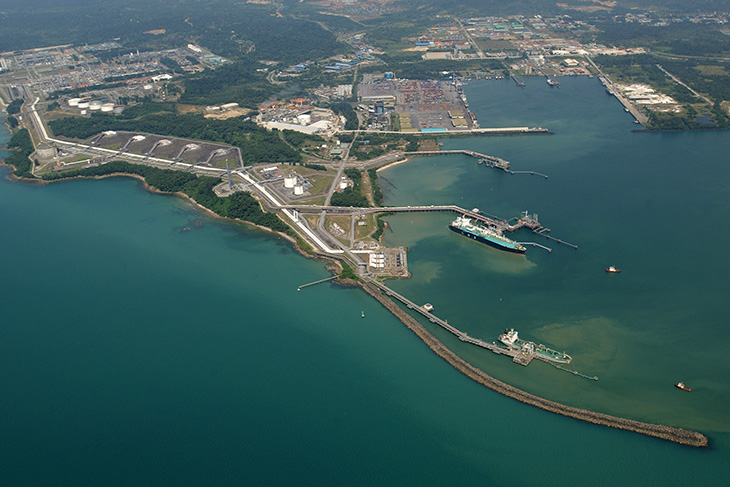