Putin said this on Thursday during a video conference call with chief executives of Russia’s Novatek and France’s Total, the partners in the giant Yamal LNG export project.

“Russia, without any doubt, not only can, but will become the largest producer of liquefied natural gas in the world,” he told the chief executives.

Novatek and Total, along with Chinese partners CNPC and China’s Silk Road Fund, expect the first shipment from the $27 billion Yamal LNG project in October this year.

The LNG project in the Yamal peninsula in Siberia will have a total capacity of 16.5 million tonnes of LNG per year. This is Russia’s second LNG project along Gazprom’s Sakhalin LNG plant.

Novatek, the operator of the Yamal LNG project is also planning to build another project in the Gydan peninsula named Arctic LNG-2, that would have the same output as Yamal LNG.

In fact, Novatek’s head and co-owner, Leonid Mikhelson was quoted by Reuters as saying on Wednesday that natural gas resources in the Gydan and Yamal peninsulas could support the production of over 70 million tonnes of LNG per year.

This is comparable to LNG production in Qatar that is the largest exporter of the chilled fuel in the world and produces about 77 million tonnes per annum. 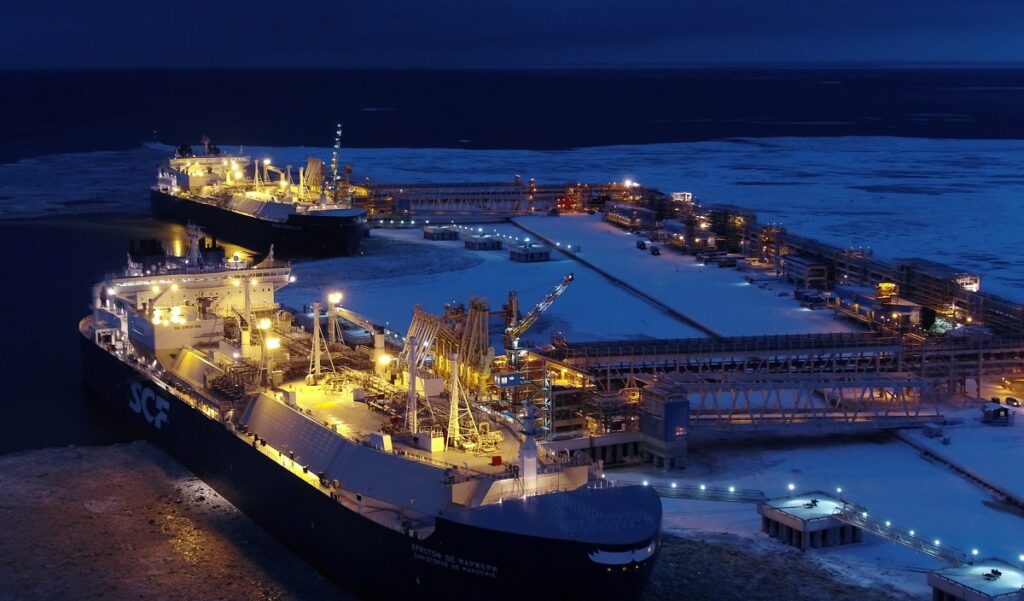