The drillships, which are being constructed on a fixed price basis, are expected to be utilized for operations primarily in the U.S. Gulf of Mexico under these contracts.

The Noble Sam Croft is expected to be delivered in the second quarter of 2014, followed closely by the Noble Tom Madden, which is expected to be delivered in second half of 2014. The contracts are expected to commence following mobilization to the U.S. Gulf of Mexico and customer acceptance. Revenues to be generated over the three-year terms are expected to total approximately $693 million per rig, including mobilization fees, representing in excess of $1.3 billion in total potential backlog. With the award of contracts for these two units, all four ultra-deepwater drillships under construction for Noble at HHI are now under contract.

“With the addition of these units to our U.S. Gulf of Mexico fleet, Noble will have one of the most modern and capable fleets in the region, a fact that demonstrates the fundamental change going on across the Company,” noted David W. Williams, Chairman, President and Chief Executive Officer. “At the same time, these contracts provide us with significant additional backlog, while expanding and diversifying our customer base as we grow our relationship with an important new customer.”

The Noble Sam Croft and the Noble Tom Madden are two of the four ultra-deepwater drillships being constructed for Noble by HHI. All four drillships are based on a Hyundai Gusto P10000 hull design, capable of operations in water depths of up to 12,000 feet and offering a variable deck load of 20,000 metric tons. The Noble Sam Croft and Noble Tom Madden will be fully equipped to operate in up to 10,000 feet of water while offering DP-3 station keeping, two complete six-ram BOP systems, multiple parallel activity features that improve overall well construction efficiencies and accommodations for up to 210 personnel. Both rigs also will also be equipped with a 165-ton heave compensated construction cranes to facilitate deployment of subsea production equipment, providing another level of efficiency during field development programs. 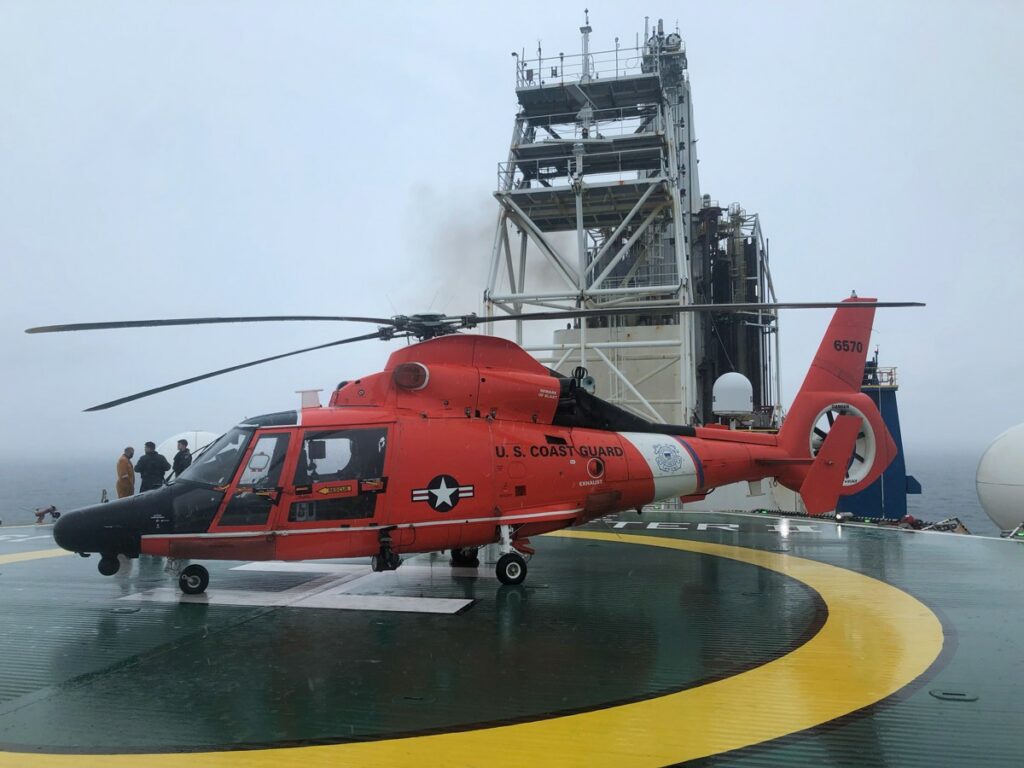