The UK’s South Hook LNG terminal located on the shores of the Milford Haven waterway is scheduled for a new delivery of Qatari cargo.

According to the port data, one of the world’s largest LNG carriers, the 266,000 cbm Aamira, is set to dock at South Hook LNG jetty on July 24.

The South Hook terminal can process 15.6 million tonnes of LNG annually, which is close to 20% of the natural gas needs of the UK. 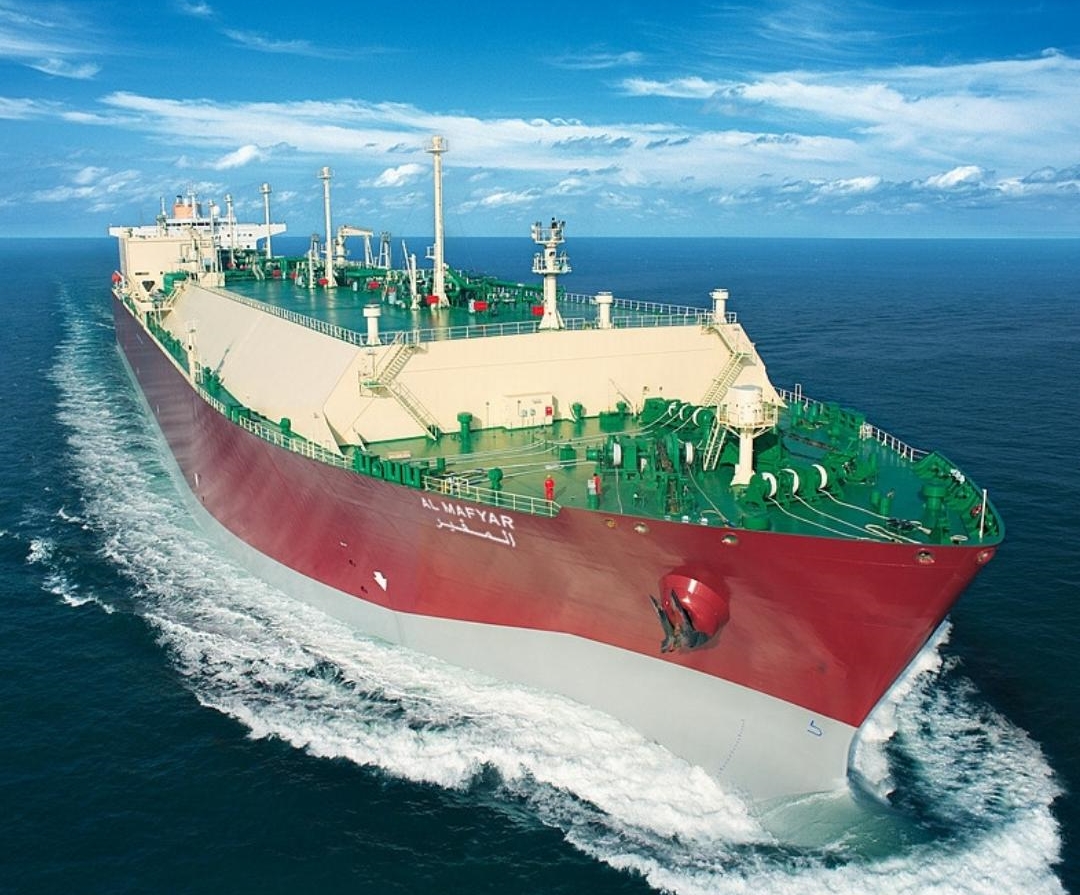