Milaha’s Maritime & Logistics segment net profit improved 13% during the first 9 months of 2013 vs. the same period in 2012, driven mainly by port services and container transport operations.  In addition, gains from the sale of under-performing assets throughout 2013 helped drive bottom line growth.

Milaha Gas & Petrochem net profit grew by 17% overall, driven by increased revenues from LNG joint ventures and despite continued weakness through the first half of the year in VLGC rates.

“I’m pleased that all our core segments showed much stronger performance relative to last year. We have so far had a record year profit-wise and the results are due to a combination of both stronger market conditions as well as dedicated efforts internally to continuously improve on the way we conduct business.” said Sheikh Ali bin Jassim Al Thani, Chairman and Managing Director of Milaha. 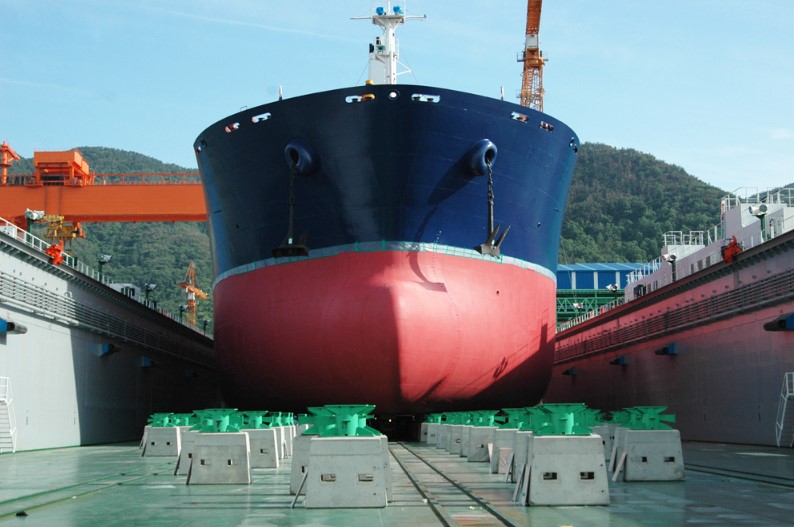