Qatar Petroleum, the world’s largest producer of liquefied natural gas (LNG), said it had entered into a deal with France’s Total to acquire a 25% stake in an exploration block offshore South Africa.

The deal is part of Qatar Petroleum’s international expansion “reinforcing Qatar’s leading position in the field of energy across the globe,” said Saad Sherida Al-Kaabi, the President & CEO of Qatar Petroleum.

Block 11B/12B is located in what is considered to be a frontier area in the Outeniqua Basin, approximately 175 kilometers off the southern coast of South Africa.

It covers an area of approximately 19,000 square kilometers with water depths ranging from 200 to 1,800 meters.

“We are hopeful that the exploration efforts, including the drilling of an exploration well later this year, will be successful, and we look forward to collaborating with our partners Total, CNR, Main Street in this project,” said Al-Kaabi. 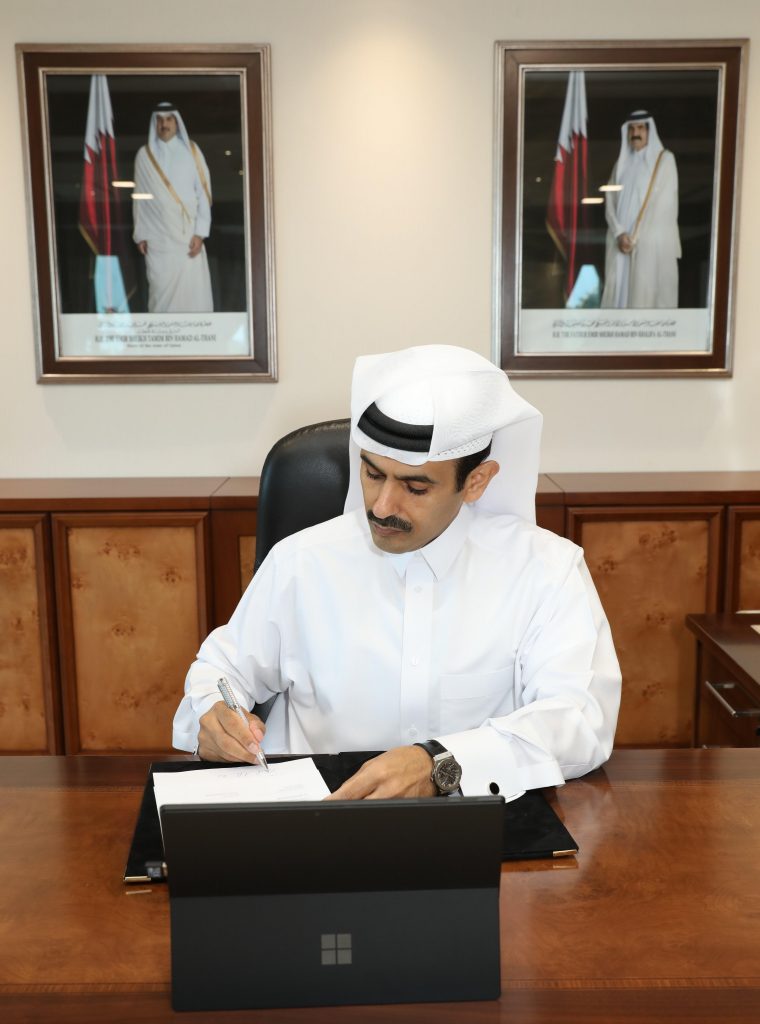