Qatar Petroleum teams up with Shell in deepwater blocks off Namibia

State-owned Qatar Petroleum has entered into an agreement with oil major Shell to become a partner in two exploration blocks offshore the Republic of Namibia.

Under the terms of the agreement, which is subject to customary approvals, Qatar Petroleum will hold a 45 per cent participating interest in the PEL 39 exploration license pertaining to Block 2913A and Block 2914B.

The PEL 39 blocks are located offshore Namibia in ultra-deep-water depths of about 2,500 metres, covering an area of approximately 12,300 square kilometres.​

Shell will hold a 45 interest as the operator while the National Petroleum Corporation of Namibia (NAMCOR) will hold the remaining 10 per cent interest.

It is worth noting that Shell completed three seismic surveys of PEL 39 between 2014 and 2019. The purpose of the surveys was to identify geological structures below the seabed which might contain oil or gas.

The oil major stated on its website that, having analysed the data from the survey, the next step was to drill a well to determine whether oil or gas is present in quantities that could be extracted commercially.

Saad Sherida Al-Kaabi, the Minister of State for Energy Affairs, the president and CEO of Qatar Petroleum, said: “With this second exploration and production sharing agreement in Namibia, we are pleased to expand our exploration footprint in the country and to further strengthen our presence in the southern Africa region.

“Working on these promising and prospective blocks with our valued long-term partner Shell is another step in our stride towards achieving our international growth strategy. We look forward to working together with the Namibian Government, NAMCOR, and Shell on these blocks”.

This is Qatar Petroleum’s second exploration license in Namibia. In August 2019, Qatar Petroleum entered into agreements with Total for participating in blocks 2913B and 2912 offshore Namibia. 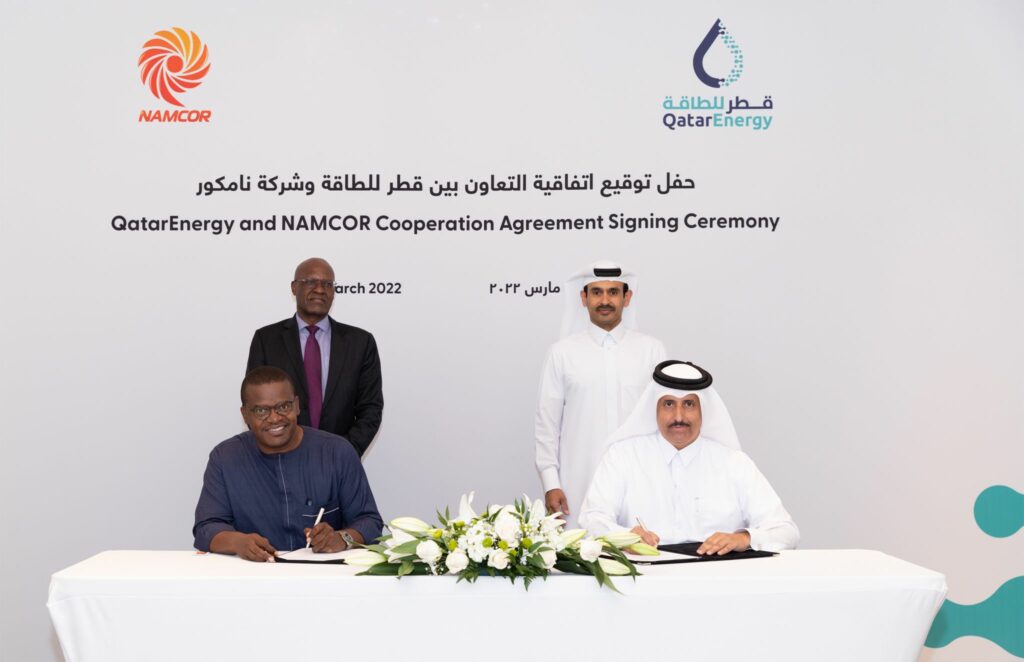