Qatargas today announced that Train 6 of the Qatargas 3 project (QG 3) has started producing first drops of liquefied natural gas (LNG), taking the State of Qatar one more step closer to realising His Highness the Emir’s vision of achieving 77 million tonnes per annum (mtpa) of LNG production capacity by the end of 2010.

Announcing this, Sheikh Khalid bin Khalifa Al Thani, Chief Executive Officer, Qatargas, said: “After a world class uninterrupted start-up, QG3 safely produced its first LNG rundown from Train 6 on Monday 1 November. We are proud of this historic achievement as the State of Qatar is set to celebrate a combined LNG production capacity of 77 mtpa by mid-December 2010. We are thankful to H E Abdulla Bin Hamad Al-Attiyah, Deputy Premier and Minister for Energy and Industry of the State of Qatar, whose guidance and direction helped us pass this remarkable milestone.”

Qatargas CEO noted: “We have entered a new phase in our journey towards becoming the world’s premier LNG Company. Our task now is to ensure that the new Train operates flawlessly and that we meet our customers’ expectations with regard to a secure and reliable supply of LNG for the long term, as we have been doing with Qatargas 1 and 2 for many years.”

The first QG3 well was opened on 16 October 2010, culminating in the first LNG production in just over 16 days. The work was led by the Qatargas Expansion Start-Up team, closely supported by the Onshore Project Management Team, other personnel from Qatargas Operating Company (OPCO), the Chiyoda-Technip Joint Venture and other contractors. 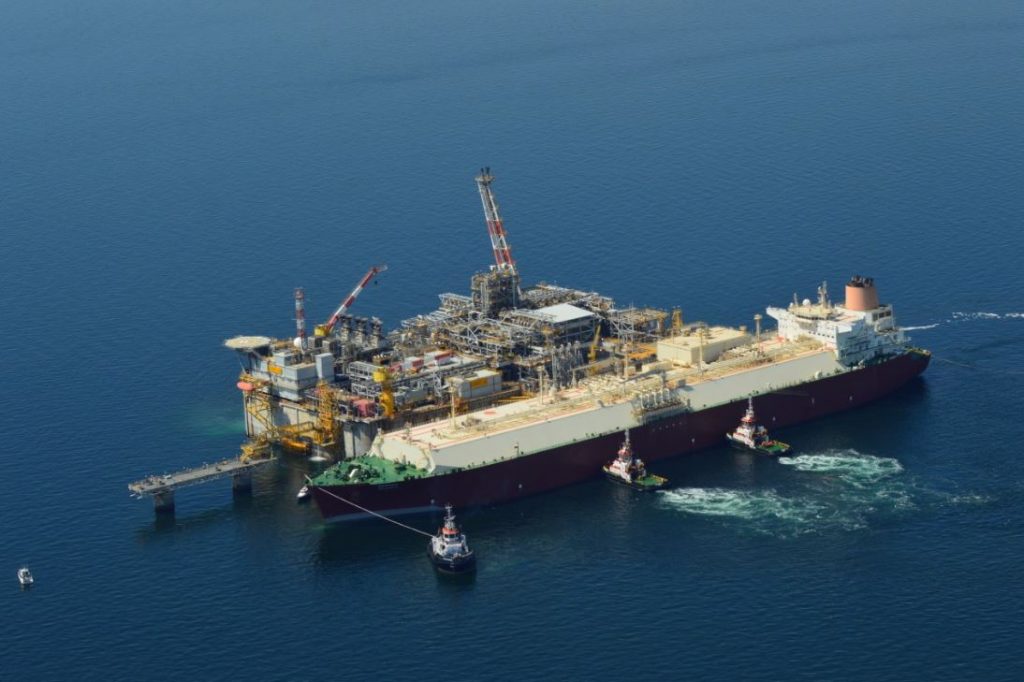