QGOG Constellation S.A. (“QGOG Constellation”), a Brazilian-controlled provider of offshore and onshore oil and gas contract drilling and FPSO services in Brazil, today announced that, due to market conditions, it has decided to postpone its previously-announced initial public offering of common shares at this time. 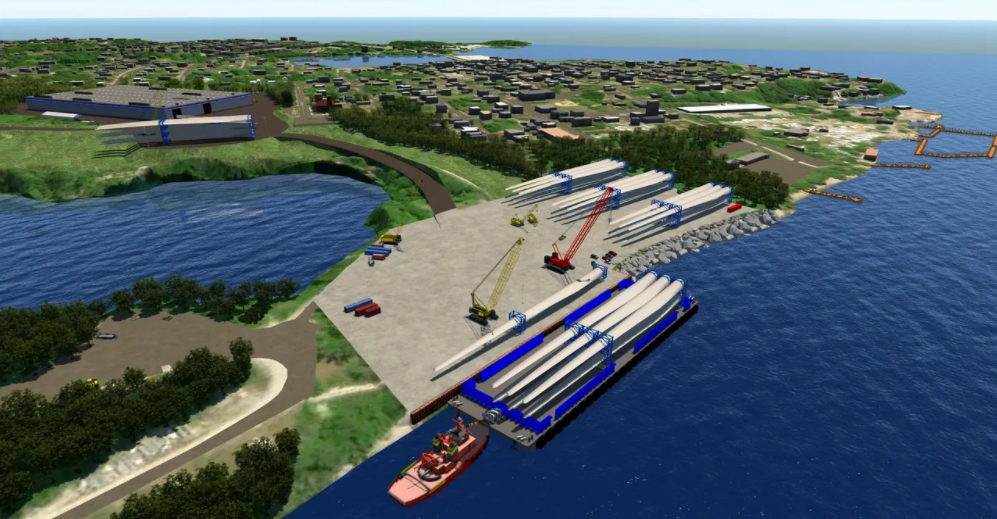