Queiroz Galvão Óleo e Gás S.A. (QGOG) announces that it held the naming ceremony of the Amaralina Star and the Laguna Star, the newest dynamically positioned ultra-deepwater drillships to be operated by the company, in South Korea.

“The Amaralina Star and the Laguna Star are capable of drilling in water depths of up to 10,000 feet and drilling to a total well depth of 40,000 feet. They are designed to operate in ultra-deepwater environments, particularly in the pre-salt area,” said Leduvy Gouvea, chief executive officer of QGOG. “These new drillships bring additional technological capabilities to QGOG that will enable us to continue to expand and diversify our ultra-deepwater drilling capabilities.”

The units have been leased to Petrobras for a six-year period with an option to renew for an additional six years. Drilling services will be provided by QGOG.

QGOG, is a market leading Brazilian-controlled provider of offshore oil and gas contract drilling and FPSO services in Brazil. Over the last 30 years of continuous operations, QGOG has built a reputation for excellence in onshore and offshore drilling services, achieving ISO 9001, 14001 and OHSAS 18001 certifications for its quality management, environmental and safety records and systems. 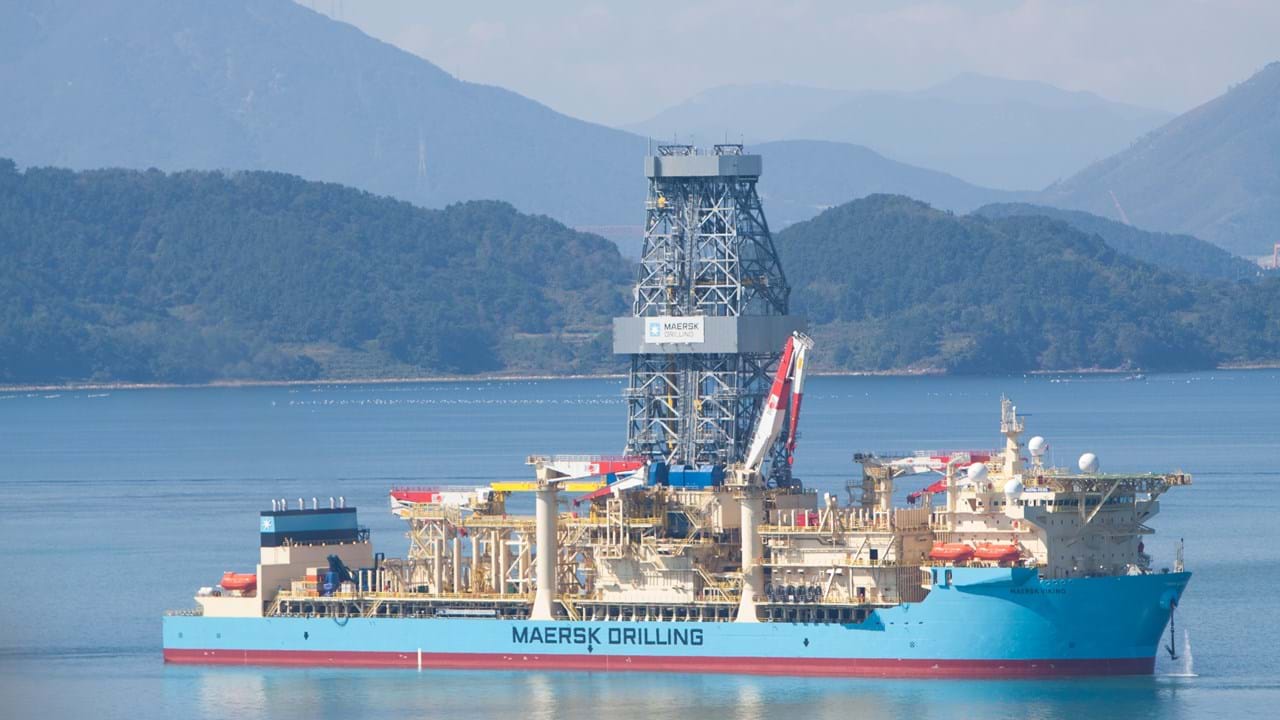