The contract was signed for operations at Hamad Port by Neville Bissett, CEO of QTerminals and Abdulrahman Al-Mannai, President and CEO of Milaha.

“We look forward to working with Milaha to promote trade in and out of Qatar,” Bissett said via social media.

In late November 2018, QTerminals received an approval to design, develop and operate Phase II of Hamad Port, including the development of a second container terminal at the port. The second phase is expected to be launched by early 2019.

The first phase would see the port handle 2 million TEUs annually. Upon scheduled completion in 2020, the capacity is set to increase to 7.5 million TEUs. 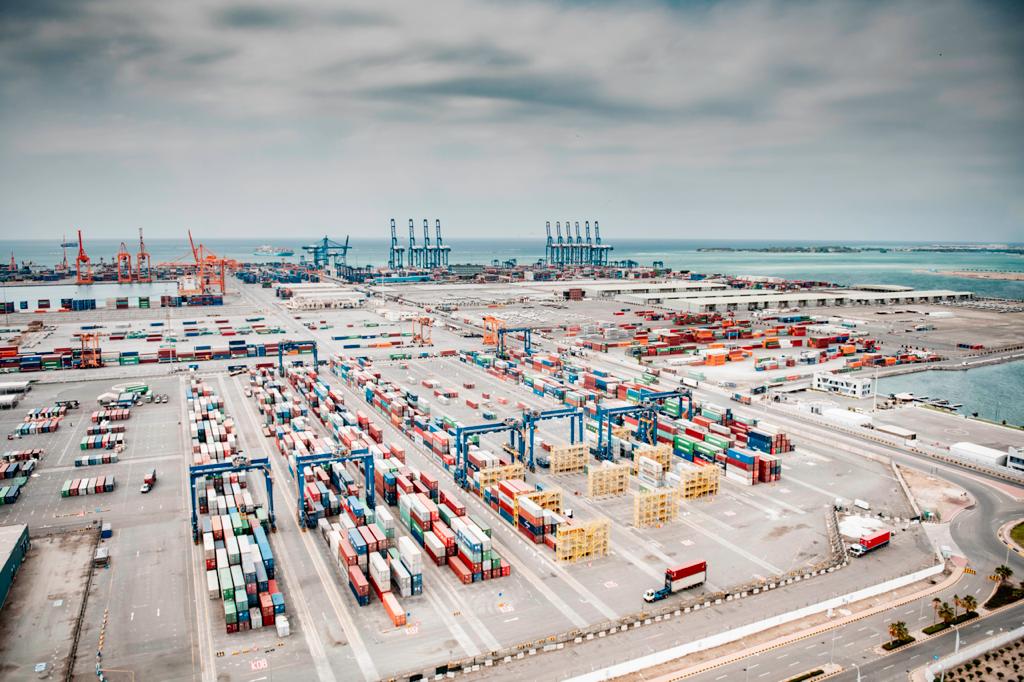