The company said that the estimated condensate-to-gas ratio is very significant and is based on surface gas sampling from a permeable section at the top of the Caley Sandstone encountered while drilling the Phoenix South-2 well.

According to Carnarvon, the successful control of the increased pressure encountered in the Phoenix South-2 well led Carnarvon and the operator to submit cost recovery claims under their respective insurance policies. These claims are currently in the final stages of assessment by the insurance underwriters. Proceeds from the claims are expected to cover the majority of the cost of drilling the Phoenix South-3 well. 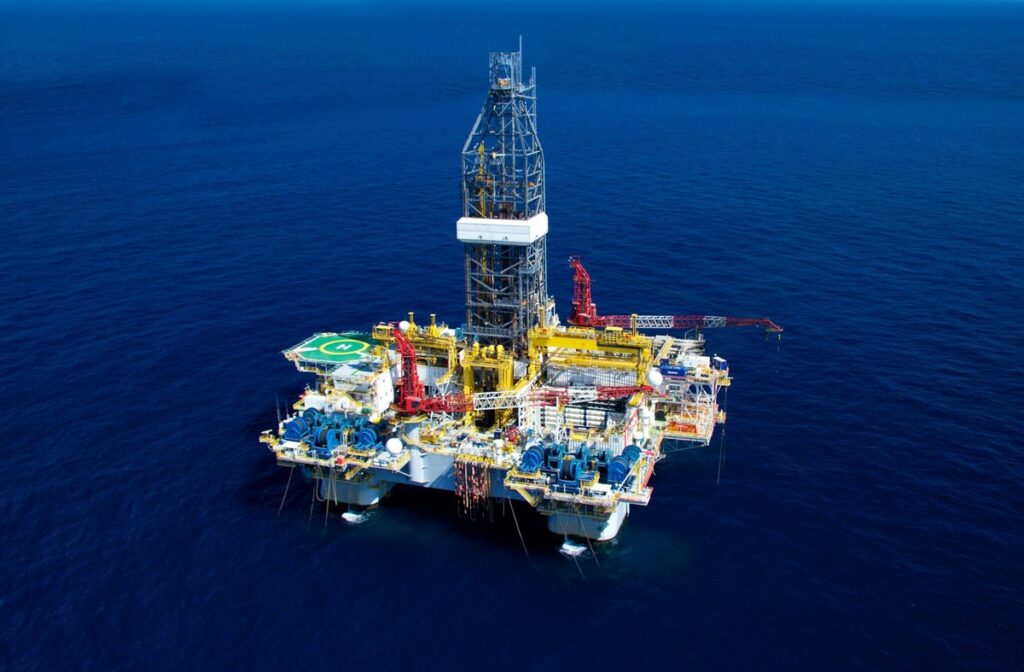