Ralph Norris to step down from Origin board

Origin Energy, which holds a 37.5 pct stake in APLNG, said that Ralph Norris has advised that, because he intends to reduce his public company board commitments, he will not seek re-election at the company’s AGM, and will retire prior to that date.

Ralph joined Origin’s Board in April 2012 as an independent Non-executive Director.

“The Origin Board has in place a succession planning program, so is well placed to manage Sir Ralph’s decision. We would expect to identify a new independent Non- executive Director prior to the 2015 Annual General Meeting,” Origin Chairman, Gordon Cairns said. 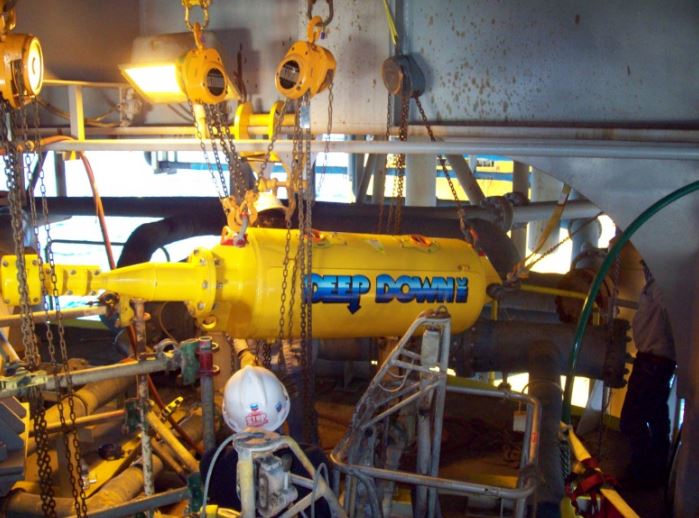