Three crew members of an unnamed boat were abducted on December 5, in the vicinity of Lahad Datu, Sabah, by a group of about 20 men believed to be members of the Sulu-based Abu Sayyaf Group.

Aby Sayyaf is one of the most violent jihadist groups in the southern Philippines, notorious for kidnappings for ransom.

The men armed with firearms boarded the boat and abducted the crew, ReCAAP said.

As informed by Asian piracy watchdog, the three kidnapped men, one Malaysian and two Indonesians, were taken to Laminusa Island in Sulu Province on the following day before proceeding to So Dumlog, Brgy Likud, on December 7.

The Joint Task Force Sulu is said to be exerting “an all-out effort to establish the status, condition and location of the alleged kidnapped victims.”

This is the second abduction incident reported in 2018. The first incident occurred on board fishing trawler, Sri Dewi 1 in September, where two crew were abducted in Semporna waters, off Sabah. ReCAAP said that of the two abducted crew, one of them was rescued by the Philippine authorities on December 5, 2018.

The abduction comes in less than a month since ReCAAP’s latest safety advisory which warned masters to exercise extra vigilance when transiting the waters off Eastern Sabah and Sulu-Celebes Seas, amid a threat of being kidnapped by Abu Sayyaf Group. 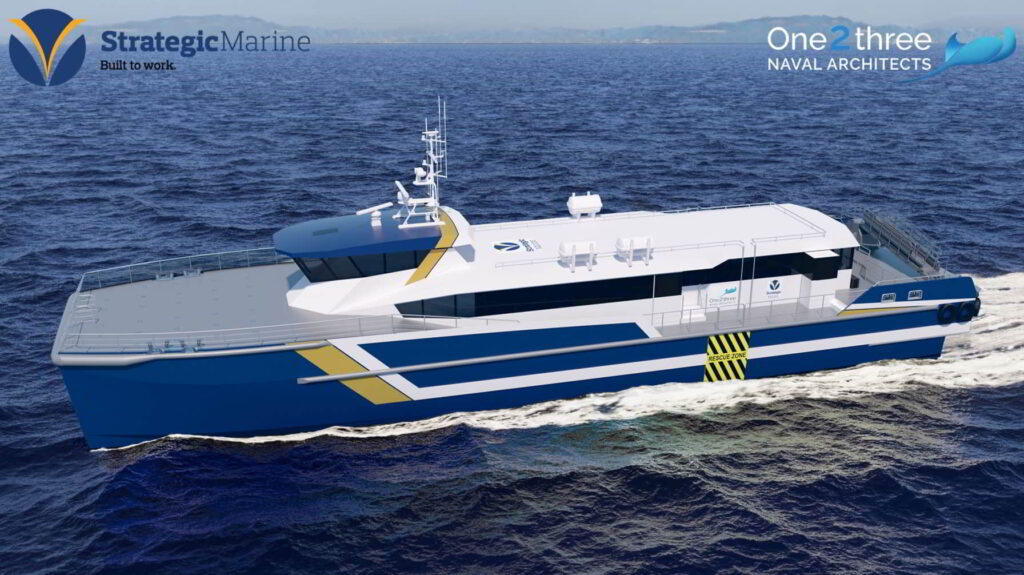