Wave energy developer based in the United States – Ocean Power Technologies (OPT) – has reported 7% higher net loss for the fiscal year 2018 when compared to year before.

The higher net loss is primarily related to the decrease in gains from the change in the fair value of warrant liabilities and gross margins, partially offset by the increase in the income tax benefit, interest income, and foreign currency exchange impacts, the company said.

George H. Kirby, President and Chief Executive Officer of OPT, said: “So far we have signed two important new contracts where we will supply Power Buoys to the offshore oil and gas market, with Eni and with Premier Oil. We believe these new contracts are just the beginning of building a robust backlog toward sustainable revenues.”

The decrease in revenues over the prior year was due to near-year-end start of work on the Eni contract as compared to the contracts with Mitsui Engineering and Shipbuilding and Department of Defense Office of Naval Research that were underway during the fourth quarter of the prior fiscal year, according to OPT.

The increase in net loss was mainly attributable to increased personnel and facility associated costs, a decrease in gains from the change in the fair value of warrant liabilities, increased interest income, and foreign currency exchange impacts, OPT noted. 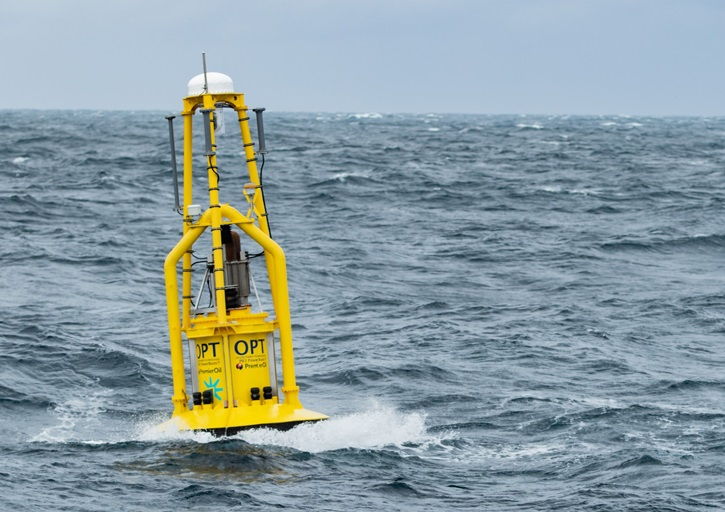