Spanish LNG terminal operator Reganosa said it has been awarded a contract by ElectroGas Malta for the maintenance and operation of the latter’s Delimara LNG regasification plant.

To remind, Malta just joined the club of LNG importing nations with the arrival of the first LNG cargo at the floating storage unit (FSU) Armada LNG Mediterrana located in the Marsaxlokk Bay.

Last year, ElectroGas, whose shareholders are Siemens, Socar and GEM, invited Reganosa to participate in the selection process to award the operation of the Delimara regasification plant, in the southeast of the Maltese Island.

This process ended with the signature of the operation and maintenance contract between ElectroGas and Reganosa´s Maltese subsidiary, Reganosa Malta, at the end of 2016, the Spanish company said in its statement on Monday.

The regasification plant will also supply Enemalta, the state-owned electricity generation and distribution company, with natural gas to fuel an eight-engine power plant of approximately 150MWs.

This is a key project for Malta that is now in the position to switch to natural gas, having been previously completely dependent on heavy fuel oil. 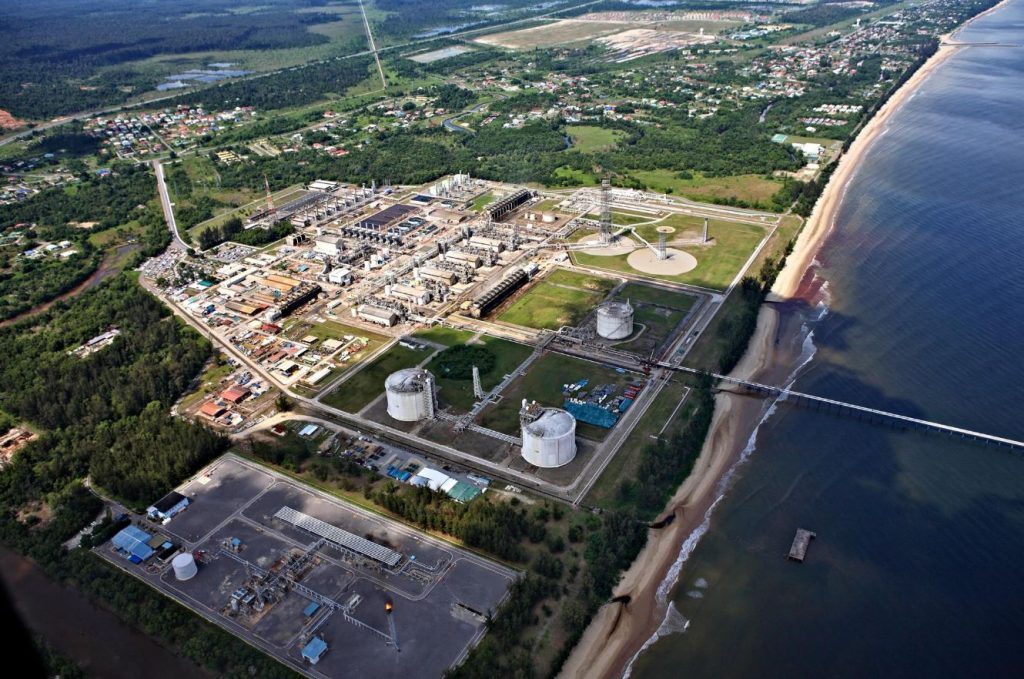