The Foothills assets are seen as an anchor production for the Goldboro LNG project in Nova Scotia.

However, in a decision released Thursday, the Alberta Energy Regulator claims the deal is against the intent of environmental laws saying it was not happy with how the deal would have split the liability for cleaning up the sites, especially at a pair of gas processing plants.

“The scope and extent of the contamination at the site is not well known and is not well described in the applications”, the regulator said.

Pieridae said in a response to the ruling on Friday it was “disappointed” by the regulator’s decision regarding the transfer of licences for the Foothills assets.

The Goldboro LNG developer says the decision has nothing to do with Pieridae’s financial position nor its ability to clean up certain assets.

“The issue for denial was the fact that there is no precedent for splitting a licence or no ability under the current legislation to do so”, Pierideae said.

According to the company, this issue only applies to the Waterton and Jumping Pound gas plants.

Pieridae and Shell Canada are evaluating options on the transfer applications and will continue to “attempt to seek clarity from the regulator to define an appropriate path forward,” the statement said.

Pieridae announced in April this year it would postpone its decision on the Goldboro LNG project due to the effects of the coronavirus pandemic.

The company also managed to renegotiate extensions of the key deadlines regarding the LNG project under its long-term deal with Germany’s Uniper.

Pieridae has a 20-year agreement with German utility Uniper for all of the volumes from the first Goldboro liquefaction train.

The first train will have a capacity of or 4.8 million tonnes per year.

The Goldboro LNG facility will have two trains with a combined production capacity of 9.6 million tonnes per year. 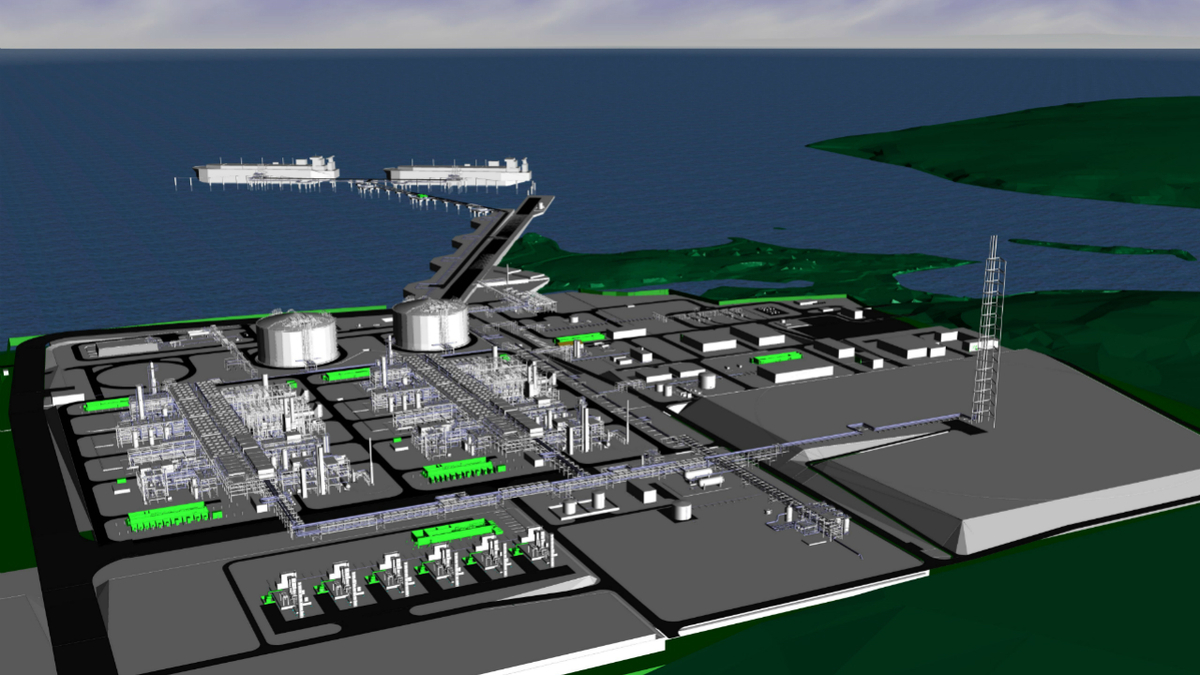