Reliance Industries Limited said that the loans will be secured by collateral of the company’s VLECs, financed at a debt to equity ration of 80:20.

Both tranches were oversubscribed by two times and included seven banks in K-sure covered tranche and six banks in the commercial tranche.

The ethane carriers, which are currently under construction at South Korea’s Samsung Heavy Industries, each have a market value of USD 97.1 million, according to data provided by VesselsValue.

Featuring 80,000 cbm per ship, two VLECs under the order are scheduled to join their owner in 2016, while the remaining four ships would be delivered in 2017. 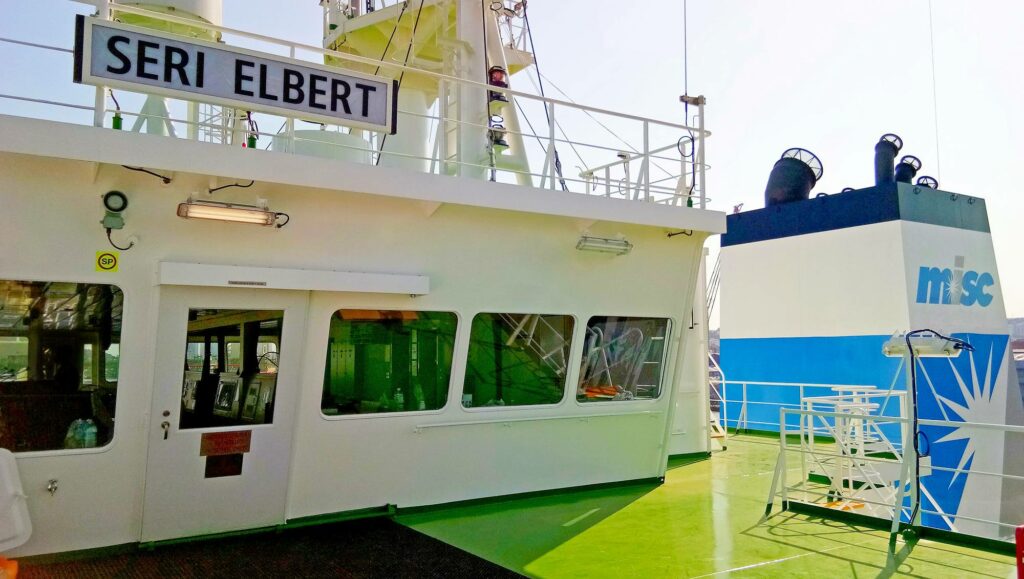