Reliance industries has begun arbitration proceeding against India’s Government over the decision to restrict the amount of the costs recovered by the company from the revenues generated from the sale of gas produced from the D1 &D3 fields in the KG-D6 blocks.

Ministry of Petroleum and Natural Gas wants to “disallow expenditure incurred in constructing production/processing facilities at the Dhirubhai-1 and 3 gas (D1 & D3) fields in the KG-D6 block that are currently under-utilised/have excess capacity because of falling output”.

The vessel, FPSO Dhirubhai 1, utilised at the area, can store 1.3 million barrels of stabilised crude in its Suezmax size hull, and is able to process 60,000 barrels per day of oil and to offload that to shuttle tankers.

The government made this move on the grounds that production levels are lower than originally anticipated and that the field facilities are not fully utilized. The company said it has asked the Ministry of Petroleum and Natural Gas for comment regarding the issue but hasn’t received any response in the matter.

“All investments in the exploration, development and production of hydrocarbons from KGD6 were made by Reliance and its foreign partners at their own risk, and not by the Government of India (GoI). Reliance and its partners are entitled under the Production Sharing Contract (PSC) with the GoI to recover their full costs from the revenues generated by production from the block. The investment made in KG-D6 production facilities has been only partly recovered and the  return on the investment so far is less than the cost of the capital.

To resolve the cost recovery issue so as not to hinder future investments in this block, the Company has begun arbitration proceedings against the Government of India to have the Company’s entitlement to recover its costs, and the validity of the stance adopted by the MoPNG, finally determined by an independent tribunal. The Company will seek a hearing in the arbitration at the earliest possible date and expects that the GoI will seek to do likewise in the interests of the energy sector in India and the investments therein.” said Reliance in a statement on its website. 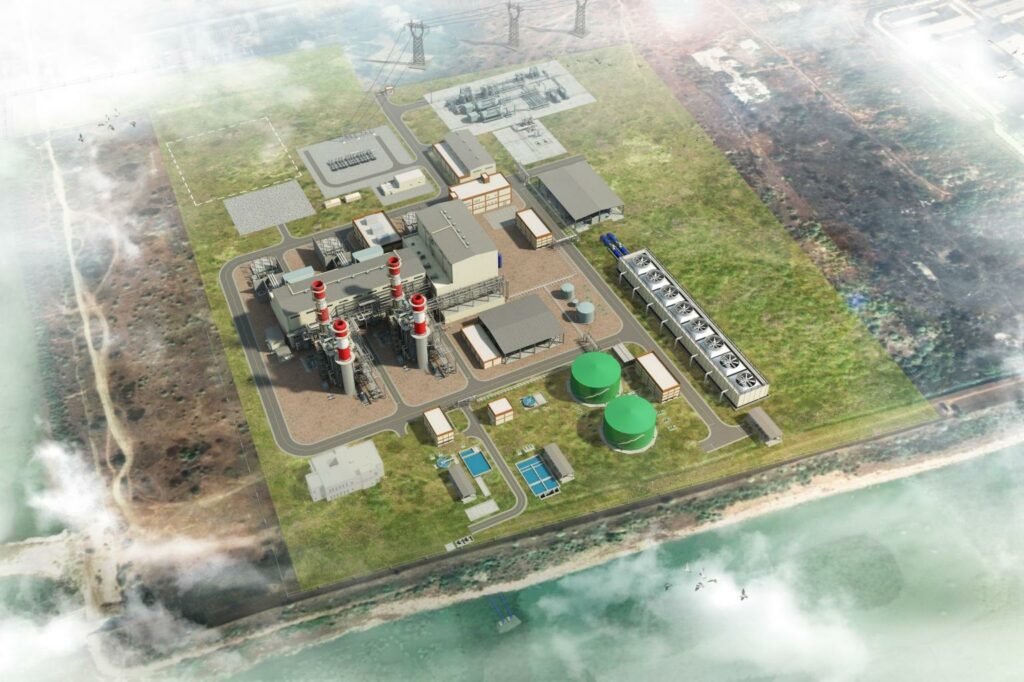