Russia’s Gazprom has delayed the launch of its planned Baltic liquefied natural gas facility to 2022-2023.

The project’s commissioning date could be revised once the project documentation is finalized, Reuters reported citing a prospectus for a Eurobond issue.

The liquefaction and export plant will have a capacity of 10 million mt of LNG a year. Initially, the production was expected to start in 2021.

In June last year, Gazprom and Hague-based LNG giant Shell signed a memorandum of understanding regarding the Baltic LNG project.

Under the MoU, the two companies agreed to study the possibilities for the construction of an LNG export plant in the port of Ust-Luga in the Luga Bay of the Gulf of Finland. 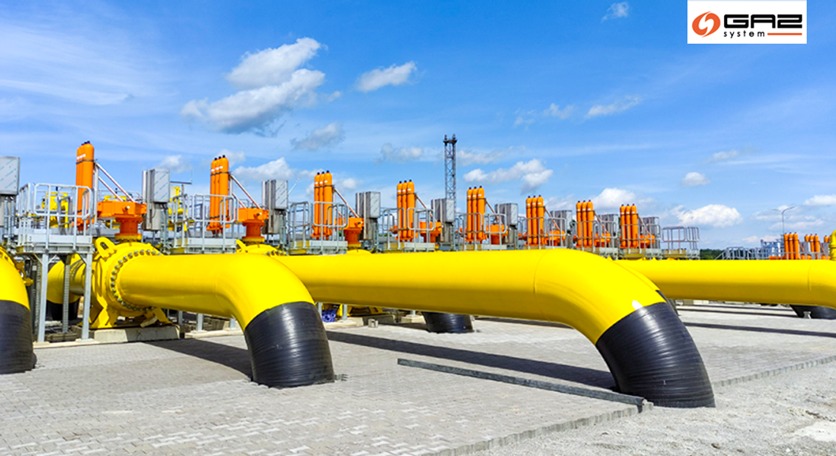