According to Saeedi, the new company would be headquartered in Bandar Anzali, Iran.

The move is said to be aimed at boosting bilateral trade in the aftermath of sanctions’ lifting against Iran.

The setting up of the shipping company was announced by IRISL in 2015 and was formalized the year after during Kazakhstani President Nursultan Nazarbayev’s visit to the Tehran.

Specifically, on the sidelines of the presidential visit in 2016, IRISL and Kazakhstan’s KTZ Express – a subsidiary of the country’s national railways company, signed an agreement on establishing the JV.

The agreement also lays the groundwork for facilitating maritime transportation in the Caspian Sea Region, joint cooperation in terminal management, integrated transportation between Iran’s southern ports and CIS countries, building port terminal and investment in the ship repair sector between Iran and Kazakhstan.

As disclosed earlier, the company was born out of the need to create a shipping line with regular voyages to the Caspian Sea ports with a larger capacity for transporting goods.

Previous reports said that the shipping line would have a transporting capability ranging between 18,000 to 36,000 tons of goods per week, and include six sailings a month from Iranian ports to ports in Russia and Kazakhstan.

However, in the latest report, these details have not been confirmed.

IRISL could not be reached for comment at the time of publishing of this article. 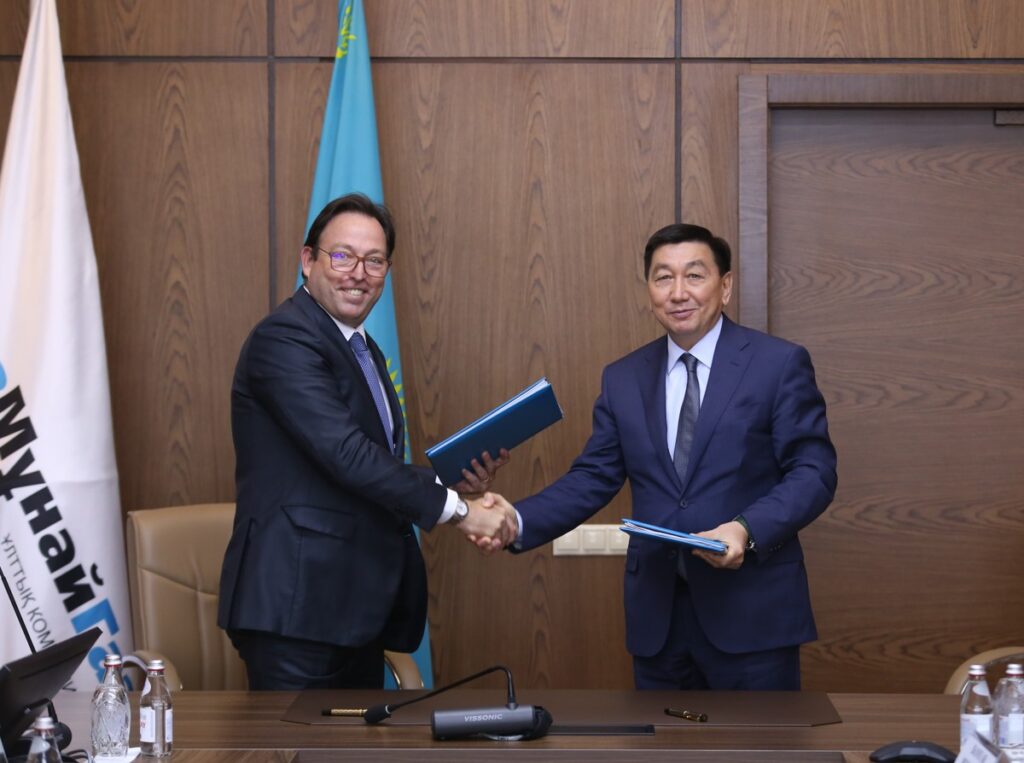