OLT Offshore’s tender for the supply of about 15 LNG cargoes attracted a lot of interest with suppliers putting in bids at a slight premium to Britain’s National Balancing Point (NBP) trading hub prices.

According to the initial tender, the cargoes are to be supplied between April and September with Swiss traders Gunvor and Trafigura selected to deliver the majority of cargoes, along with MET and Uniper, Reuters reports, citing trade sources.

Gunvor has been selected to deliver about 10 cargoes with Trafigura to add about four.

However, the traders noted that due to the aggressive bids and the economics some suppliers might decide not to deliver the cargoes. The suppliers have the right to cancel deliveries under the terms of the tender.

OLT Offshore LNG Toscana first issued a tender for the allocation of up to 1.5 billion cubic meters natural gas regasification capacity at the FSRU Toscana located 22km off the Italian coast between Livorno and Pisa, which was followed up by a tender for the supply of up to 15 LNG cargoes. 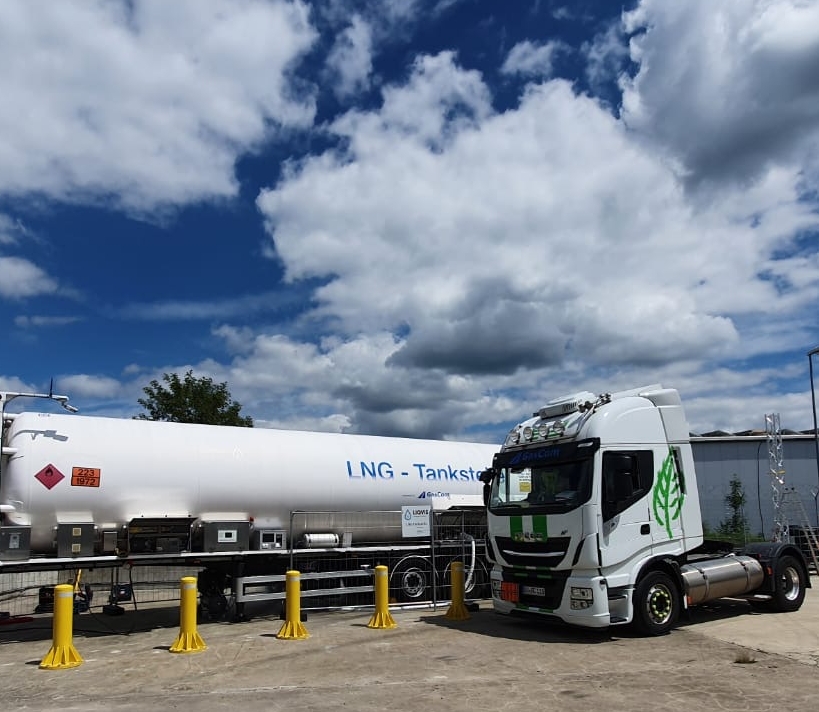