According to the 2020 Energy Outlook in Japan and World, issued by Japan’s Institute of Energy Economics, demand in the global LNG market will expand to 369 million tons, driven by growing Chinese and Indian demand.

However, the Institute of energy economics managing director and chief economist, Ken Koyama said, the “supply capacity will increase in such countries as the United States to 381 million tons, surpassing demand.”

“Reflecting such supply-demand balance, the spot LNG price will slip below $6 per mBtu. Meanwhile, LNG prices under long-term contracts covering most of LNG supply are basically indexed to crude oil prices,” Koyama said.

He noted that the oil market could become volatile, with the benchmark Brent crude oil price will average $65 per barrel in 2020.

Reflecting on the oil price forecast and a decline in the rate of LNG prices indexed to oil prices, Japan’s average LNG import price is set to fall from around $10/mBtu in 2019 to less than $9/mBtu in 2020.

“While the LNG market is being globalized, attention must be paid to LNG imports in China and other Asian emerging market countries and in Europe,” he said.

On the supply side, attention must be paid to how far final investment decisions for new LNG projects would increase over the medium-term. 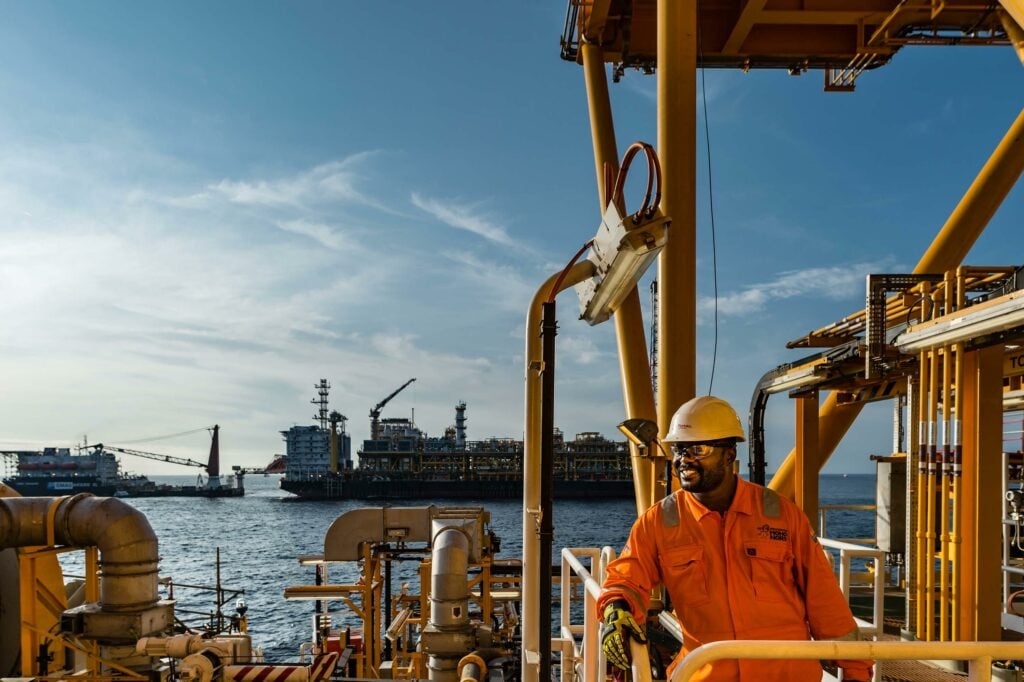