Company’s chairman Leonid Mikhelson told Interfax the deal, the two companies signed in 2013, is valued at over €30 billion (US$33.5 billion), Reuters reports.

Under the agreement signed with GNF, Novatek will be delivering 2.5 million tons of liquefied natural gas per annum for a period of 25 years.

The $27 billion Yamal LNG project is expected to ship its first cargo before October this year.

The liquefied natural gas project in the Yamal peninsula in Siberia is expected to produce a total of 16.5 million tons of LNG per year. Almost all of the volumes from the project have already been contracted. 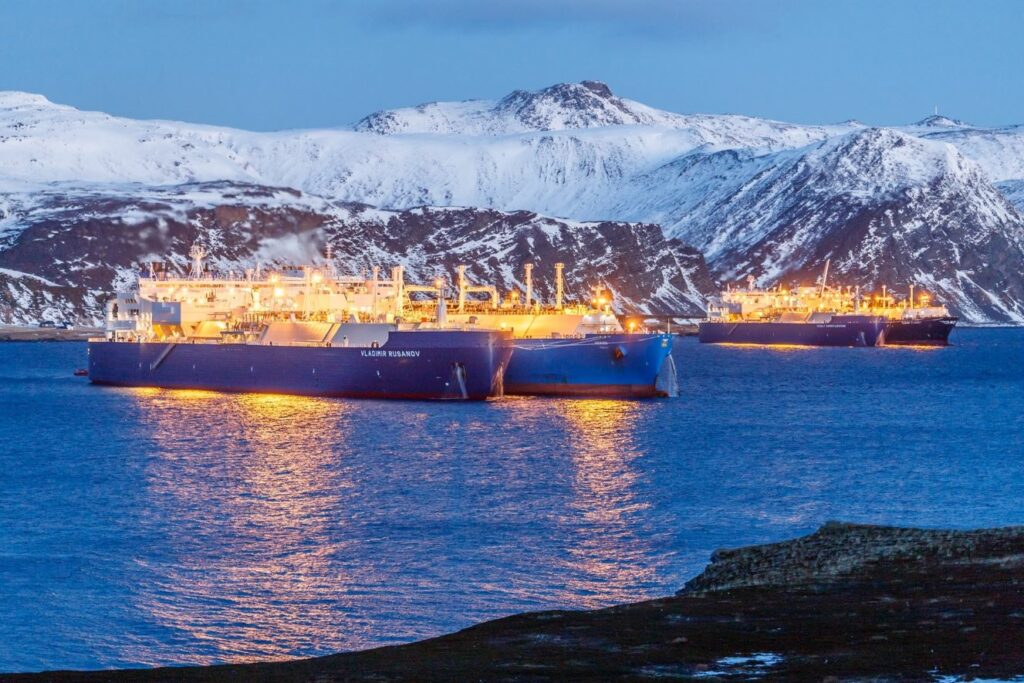