The pension fund, which holds around one third of bonds sold by DSME, has still not decided on the restructuring measures amid “doubts over the financial situation”, Yonhap said referring to a statement issued by the NPS.

The decision is expected to be made by the end of next week.

If the fund does not accept the proposed measures, the proposed rescue package for the shipbuilder may be compromised.

In late March 2017, creditors of DSME unveiled a restructuring plan for the company, which includes KRW 2.9 trillion (USD 2.6 billion) of fresh funds.

Korea Development Bank (KDB) and Export-Import Bank of Korea (KEXIM) proposed a restructuring plan which sets out three key principles – debt restructuring should come first, financial assistance should follow later, and all stakeholders should bear a burden of losses.

The funds will be injected only if all stakeholders agree on debt restructuring and DSME undertakes intensive self-rescue measures.

Furthermore, labor union of DSME is ready to accept proposed 10 percent wage cuts for workers until the company improves its financial performance. In addition, workers agreed to halt labor negotiations as part of the self-rescue plan.

Separately, banks have agreed to provide a safety net for future orders won by DSME. Banks would provide a refund in case the shipbuilder cannot deliver the ordered vessel, Yonhap cited industry sources as saying.

In 2016, DSME reduced its full-year loss to KRW 2.7 trillion from KRW 3.3 trillion seen in 2015. The company managed to trim its loss having committed to a stringent self-rescue plan that entailed disposal of its non-core assets, such as its IT business, as well as its buildings and floating docks with a total worth of around KRW 500 billion. 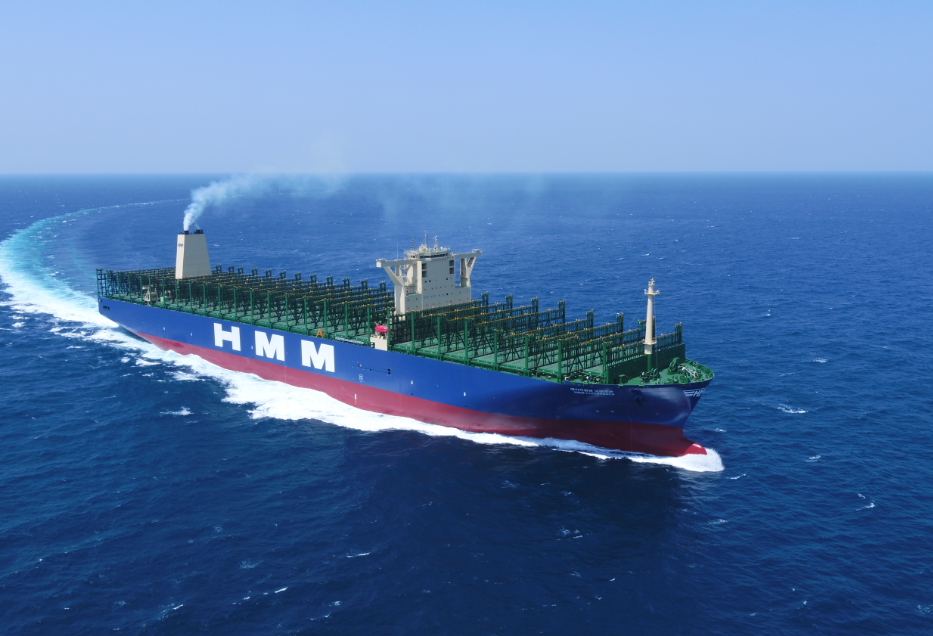