Wagenborg Shipping, a subsidiary of international transport specialist Royal Wagenborg, has reportedly sold one of its offshore supply vessels (OSVs) to an undisclosed buyer.

According to information provided by VesselsValue, a website providing intel on the offshore and shipping world, the company sold its five-year-old vessel named Sanaborg.

The Sanaborg and its sister vessel Serkeborg are both described as shallow water icebreaking multipurpose support vessels. They were built at the Royal Niestern Sander shipyards and delivered to Wagenborg in 2012.

This type of vessel was specifically developed for the logistic provision to the oil and gas industry in the Caspian Sea. Its duties include icebreaking in shallow waters, ice management, and towing and pushing of cargo barges such as reefer containers and drilling tubular. The 68-meter long vessel has a deadweight of 969 tonnes and can accommodate 12 persons.

According to current AIS data, the Sanaborg is moored in Harlingen, The Netherlands.

Offshore Energy Today has reached out to Wagenborg seeking confirmation and further details regarding the sale, but we have not yet received any response from the company. 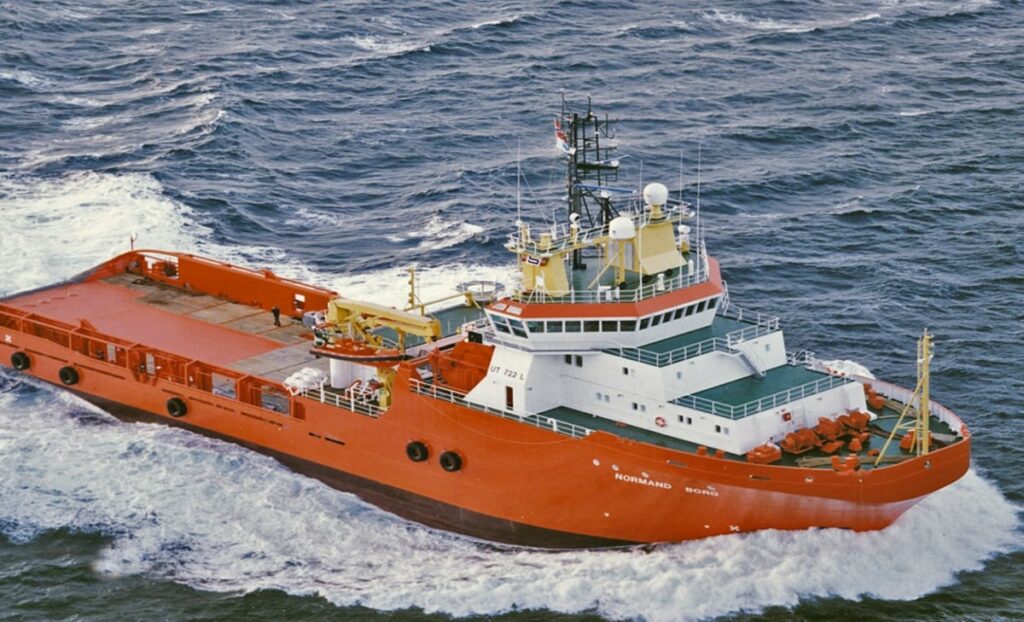