In Upstream, adjusted net income was €218 million, €150 million lower than in the same period of 2018 mainly due to lower oil and gas realization prices. This was partially offset by higher production, lower exploration costs, the appreciation of the dollar against the euro and lower taxes as a result of a lower operating income.

In Downstream, adjusted net income was €372 million, 11% higher year-on-year. The improved performance of the Commercial businesses (Mobility, Lubricants and LPG), Repsol Peru and the appreciation of the dollar against the euro more than compensated lower results in Refining, Repsol said.

Upstream production reached an average of 711 kboe/d in the third quarter of 2019, 19 kboe/d higher year-on-year, primarily due to the connection of new wells in Marcellus and Eagle Ford (USA), Akacias (Colombia) and Duvernay (Canada), the startup of Buckskin (USA) and the acquisition of Mikkel (Norway).

Repsol said that the increase in production in areas mentioned above was partially compensated due to operational issues and maintenance activity in Trinidad & Tobago, lower production in Libya due to the impact of force majeure periods, lower gas demand in Bolivia and Malaysia together with the divestment of MidContinent (USA), the expiration of the Jambi Merang license (Indonesia) and the natural decline of fields. During the third quarter of 2019, 1 appraisal well was finished and it is currently under evaluation. 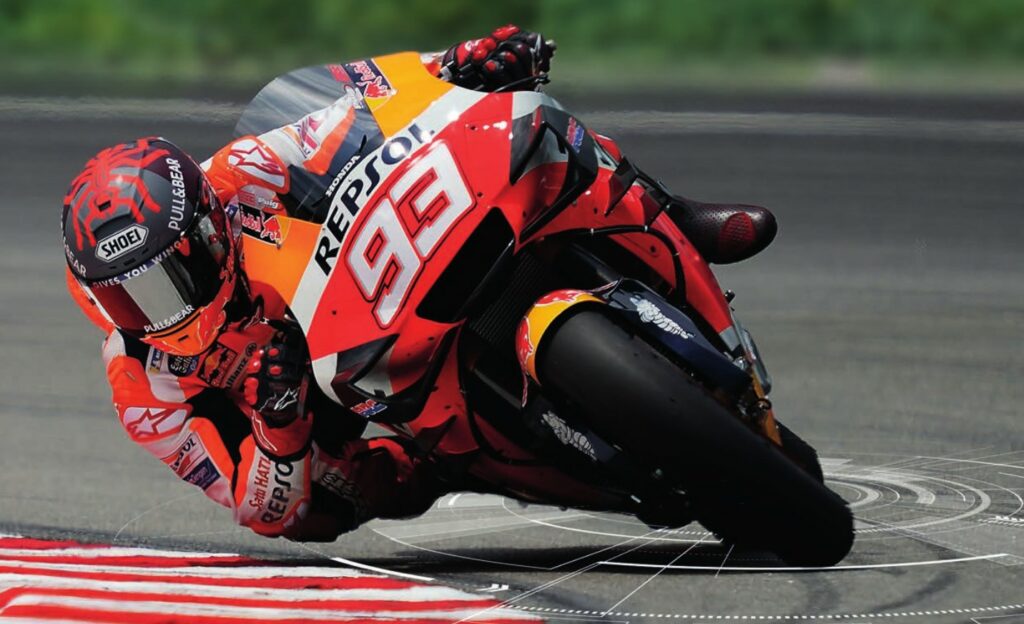