Repsol exploring use of drones in oil industry

Repsol’s Information Technology Team is researching future applications for the drones in a wide range of fields, from the inspection of oil platforms at sea to usage to deliver packages between remote installations, or as repeaters to transmit data during exploration campaigns.

The company completed its first trial with an unmanned aircraft during the inspection of one of the flares at its Sines complex in Portugal, to obtain high-resolution images and evaluate the state of structures that measure more than 100 metres in height.

Following promising results, Repsol says the experimental flights will be extended over the coming months to the Cartagena and Puertollano complexes. The energy company is analysing how the use of drones could avoid risks to workers and save costs during the planning of maintenance shutdowns at its industrial plants.

According to Repsol, viewed as one of the most promising technologies over the coming years, the use of drones will become widespread among oil & gas companies. The company explains that the rapid development of these airborne robots and reduced costs will make it easier to map potential fields, detect leaks and oversee infrastructure.

Unmanned Aerial Vehicles, or UAVs, can be equipped with gas sensors, thermal imaging cameras or HD video equipment, and can automatically process information, recognising patterns and unforeseen incidents. Integration with other technological developments such as Big Data and Geo-referenced Information Systems (GIS) will serve to improve geological studies of the subsoil and the monitoring of incidents.

Drones to search for oil

The energy company says that, in the search for hydrocarbons, drones are becoming a highly useful resource, cheaper than helicopters or light aircraft to map the seabed and other hard to reach locations. Researchers from the CIPR (Centre for Integrated Petroleum Research) of the University of Bergen in Norway are already using unmanned aerial vehicles carrying laser scanners to create 3-D maps of the terrain, providing highly valuable information for the exploration of new fields.

Repsol adds that the combined use of drones and autonomous underwater or terrestrial vehicles is another field being extensively developed. The Universidad Politécnica de Cartagena (UPTC) is leading the European project Urready4Os, Underwater Robotics ready for Oil Spills, to create a joint fleet of drones and underwater vehicles so as to increase the safety of installations, while terrestrial robots similar to those used on space missions could serve to supervise industrial installations or pipelines.

According to Repsol, the authorities in the USA and the EU have announced regulations which will allow for the more extensive use of unmanned aircraft for civil and commercial purposes. In one indication of the tasks that these flying robots will be able to perform, the US Federal Aviation Administration (FAA) has granted the first authorisation for a drone to inspect the almost 2,000 kilometres of pipelines of an oil field in Alaska. 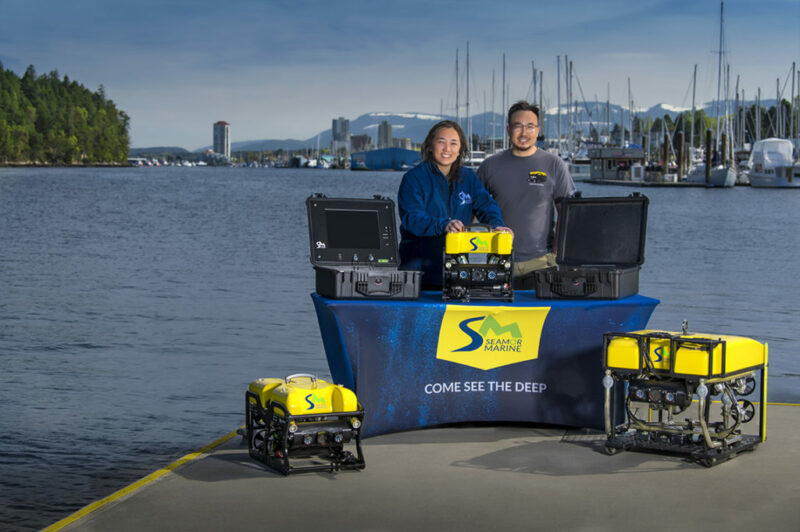