Repsol given nod to use Rowan Stavanger rig at Yme field

Spanish oil firm Repsol will be using the Rowan Stavanger jack-up rig to support its work on the Yme field development, offshore Norway.

Norway’s Petroleum Safety Authority said on Tuesday it had given its nod for Repsol to use the rig.

The consent applies to accommodation and well maintenance on the Yme field. The drilling operation will begin in September 2018, PSA Norway said.

The Yme field is in the south-eastern section of the North Sea in 77-93 meters of water. The field was first developed in 1995, in production licence 114, with Statoil (now Equinor) as the operator. The production period lasted from 1996 to 2001.

It was then taken over by Talisman, who failed at attempts to redevelop the field after installing the Yme MOPUSTOR platform, which will later turn out to be structurally insecure.

Repsol eventually took over Talisman, getting hold of the Yme field as part of the deal. The platform was then removed and scrapped.

The Spanish company is now working on the field redevelopment. 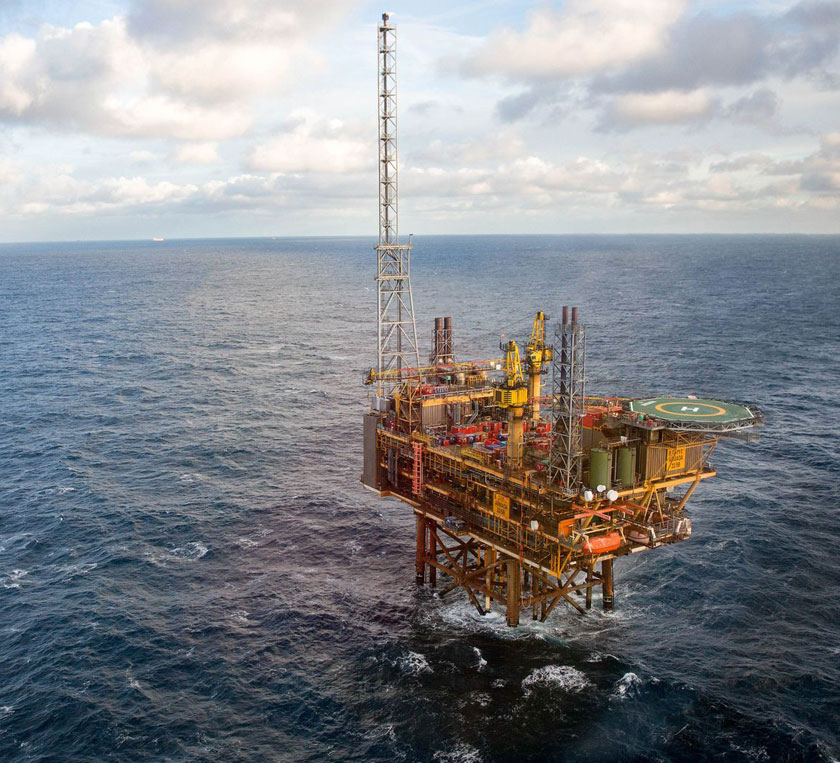