The 15-month agreement, which took effect from January, will involve the shipment of 1.9 bcm of gas equivalent to Korea, equivalent to the annual supply of 1 million homes. Repsol will ship the LNG from the Peru LNG terminal, to which the company has the sole off-take rights.

The deal, which is Repsol’s first LNG sale in the Far East adds to the company’s supply contracts in Europe and North- and South-America, reinforcing Repsol’s global position in liquefied natural gas marketing. Repsol is the world’s fourth-largest shipper of LNG and already has a dominant position in the Atlantic basin, shipping gas from Trinidad and Tobago to the US and European markets.

Repsol last year shipped 9 bcm of gas equivalent and following the start of operations at Peru LNG expects to increase volumes by at least 50% in 2011.

Repsol has the exclusive marketing rights to the production form Peru LNG, Two thirds of that plant’s production is earmarked for the Manzanillo terminal on Mexico’s Pacific coast, which is expected to begin operations in the fourth quarter of 2011.

The plant, with a nominal capacity of 4.4 million tons per year, can process 620 million cubic feet of gas per day. It has the two largest storage tanks in Peru (each storing 130,000 m3 of LNG) and a marine terminal that stretches more than a kilometre in length, able to receive tankers with a capacity of between 90,000 m3 and 173,000 m3.

The natural gas supply comes from the Camisea gas field, in which Repsol also has a 10% stake, and is fed through a 408-kilometre gas pipeline that is part of the Peru LNG project. 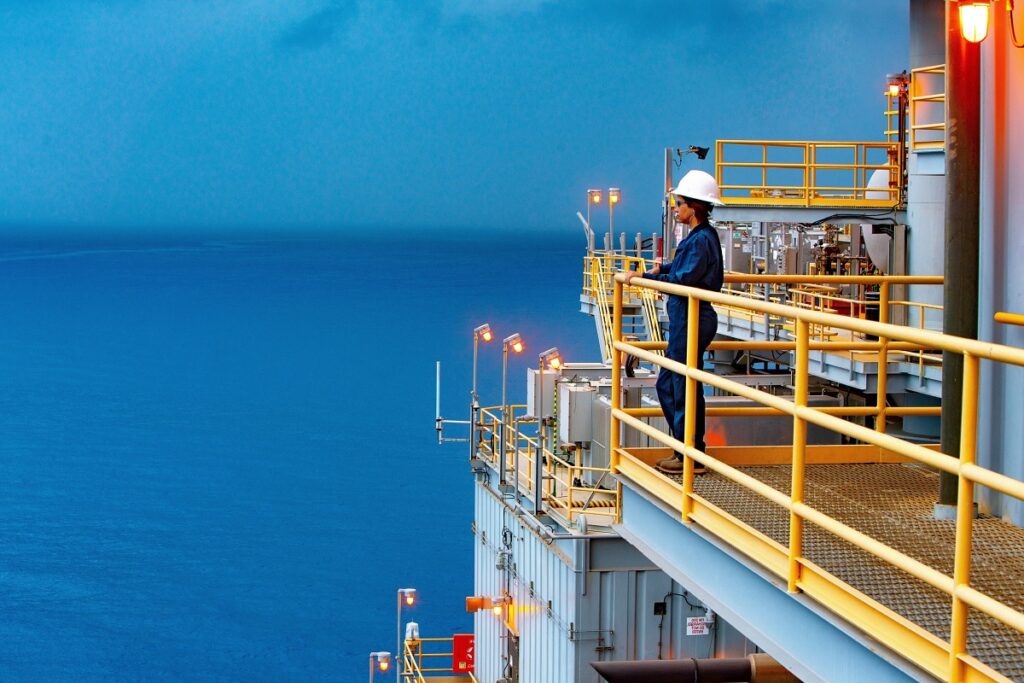