According to Repsol, a team of 250 people from every department and business unit of both companies has worked to identify these synergies and capture their value as soon as possible. As of today, half have taken shape, Repsol said on Wednesday.

The integration of the two companies into a single company “has required an in-depth review of their respective organizations to identify efficiencies and overlapping aspects,” explained Antonio Lorenzo the Corporate Director of Strategy, Planning, and Global Solutions at Repsol.

Repsol said that Finance, People and Organization, and IT are the departments with the greatest synergies, which are understood as the value underlying the combination of the two companies and the optimization of their resources. 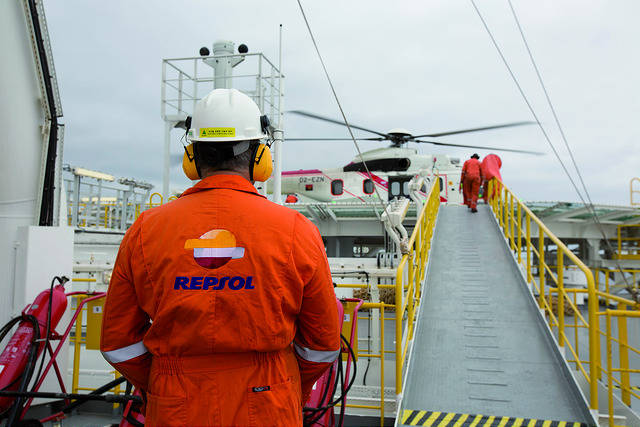