UMW Offshore Drilling has secured a contract to provide a jack-up drilling rig to the Spanish oil company Repsol.

The driller, a subsidiary of Malaysia’s UMW Oil & Gas said on Tuesday the contract value was RM 113 million.

Repsol will take UMW’s Naga 5 rig on a one year contract with an option to extend for another year. The contract, with Repsol Malaysia, is set to kick off in mid-September 2017.

UMW NAGA 5 is a premium independent-leg cantilever jack-up drilling rig that has a drilling depth capability of 30,000 feet and has a rated operating water depth of 400 feet. 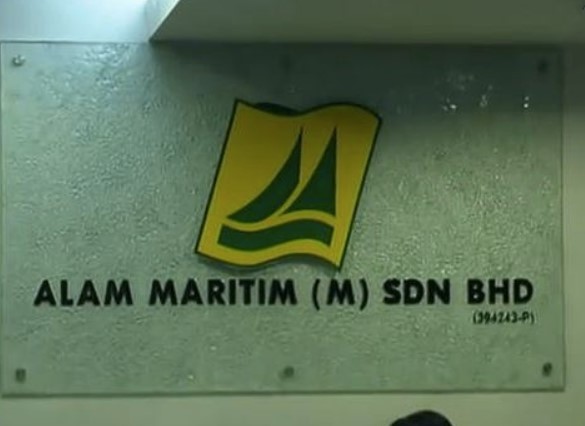