The underwriters of the public offering of shares YPF, in the form of American Depositary Shares, or ADSs, have exercised in full their option to purchase from Repsol YPF 3,930,898 additional ADSs, in the light of demand of securities that occurred during the offering.

After the offering the stake of Repsol YPF in YPF’s capital will be 68.23%. 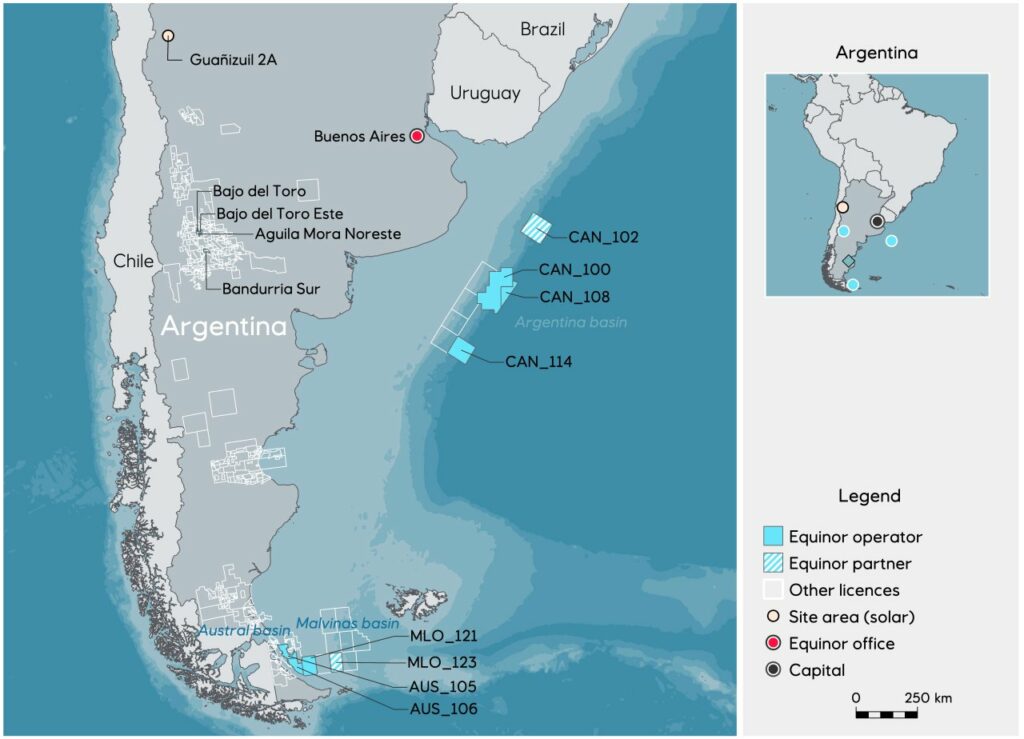