Spanish grid operator Red Electrica and its Moroccan counterpart ONEE have completed the works to seal the leak in the reserve cable of the link between Spain and Morocco.

The leak incident took place in Moroccan waters 21.6 kilometres off Spain at a depth of 208 metres.

Red Electrica also mobilised all the necessary technical and human resources, taking into account the depth where the damage was.

After a brief interruption of just a few hours in the use of the link during the works to seal the leak, which was necessary for safety reasons, the two circuits that make up the interconnection between the two countries were brought back into service following the completion of the repair works.

Nevertheless, the security of the electricity supply through the interconnection was not compromised at any time thanks to its double circuit and the fact that the cable affected was not in service.

The electricity interconnection between Spain and Morocco consists of two 400 kV lines.

Specifically, the interconnection comprises a total of seven cables: three per circuit, plus one reserve cable.

The seven cables, which cross the Strait of Gibraltar, run from Tarifa, Spain, to Fardioua, Morocco.

There are also talks for a third link between the countries. 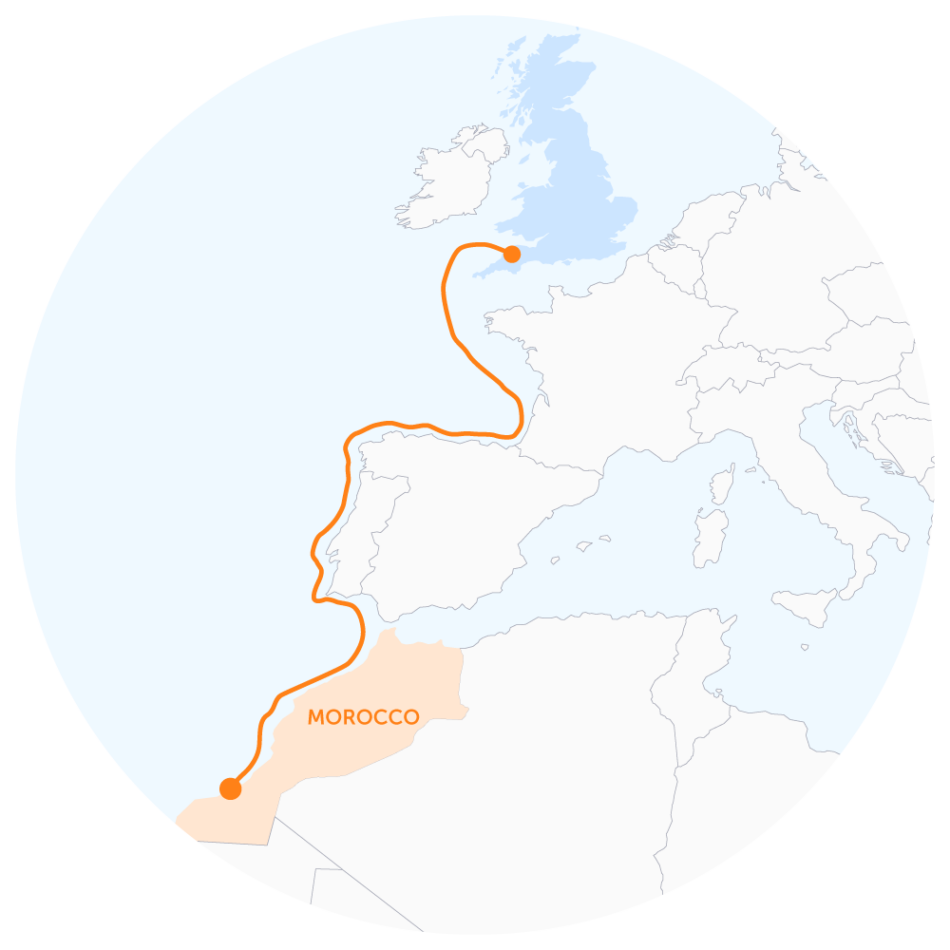