Rialto Energy Limited has reached in principle agreement with the International Finance Corporation (IFC), for a proposed investment of approximately US$20 million, via a non‐brokered private placement.

The funding will be used to support the Company’s impending drilling operations in Block CI‐202, located offshore, Cote d’Ivoire scheduled to commence in February 2012.

The investment by IFC, which involves the issue of both ordinary shares and warrants is subject to final approval by the Board of IFC at the completion of a required 60 day public disclosure period, the execution of a final subscription agreement and approval of Rialto shareholders. Further details of the placement will be provided in the Notice of Meeting to be sent to shareholders for approval when the final terms of the placement pricing have been agreed.

The proposed issue of warrants to IFC is in recognition of what is expected to be the long term nature of the investment by IFC, coupled with the strategic and financial relationships IFC brings within Cote d’Ivoire.

Block CI‐202, offshore Côte d’Ivoire comprises an area of 675km2 and contains four significant underappraised oil and gas discoveries; Gazelle, Hippo‐1, Bubale, and Addax, all located in water depths of 50 to 100 metres. These discoveries are assessed to have mean contingent resources totalling 50 mmbbls of liquids and 396 Bcf of gas. Rialto is moving to develop and commercialise the Gazelle field later this year. In addition to the development opportunities which exist within CI‐202, the Company has identified an exciting inventory of exploration prospects and leads which will be the subject of future drilling.

To facilitate commercialization of Gazelle’s gas resources, the Company has recently executed a Gas Sales MOU with the Government of the Republic of Cote d’Ivoire. The MOU contains the essential terms for a final, binding gas sales agreement for deliveries of gas of up to 100 mmcfd. The gas sales agreement is planned to be executed ahead of Final Investment Decision for the Gazelle Field in mid‐2012. 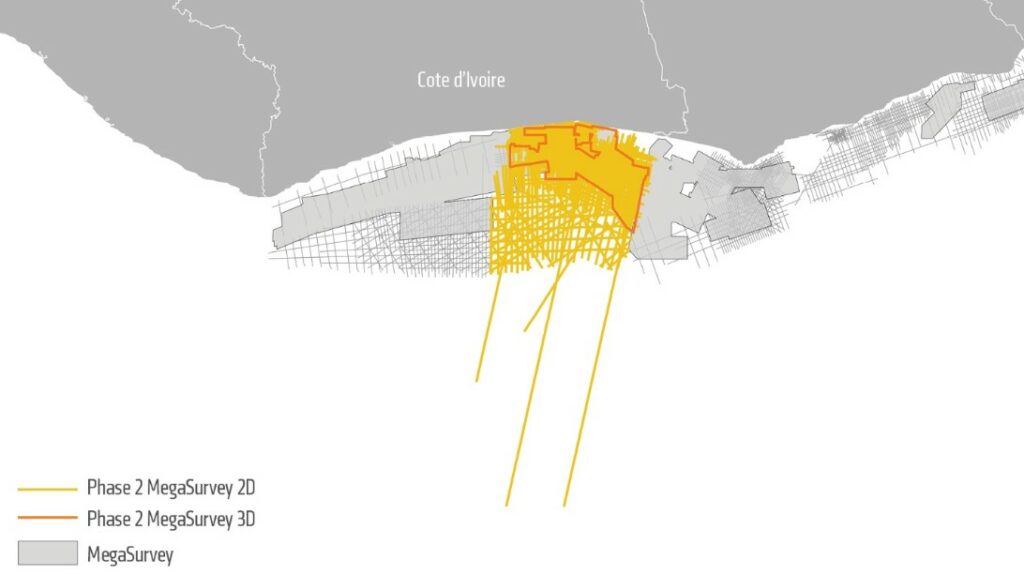