With the lifting of trade sanctions, Rickmers-Linie is once again able to offer calls at Myanmar. Initially, the country’s main port, Yangon, will be served on inducement as part of the company’s Indian service and will cater for heavy lift cargo up to 800 tonnes in weight.

The fleet of the Indian service consists of Linde, Martin and Baltic Winter, as well as Rickmers Yokohama and Rickmers Tianjin. While the 2011-built Baltic Winter has a deadweight of 19,800 tonnes and is capable of lifting individual items of cargo up to 800 tonnes in weight, Linde and Martin, both built in 2005, are 12,800dwt ships each equipped with two 120-tonne capacity cranes that can be twinned to lift 240 tonnes. The 17,000 dwt sister vessels Rickmers Yokohama and Rickmers Tianjin each have a maximum lifting capacity of 300 tonnes.

Yangon, formerly known as Rangoon, was once the capital city of Burma – as Myanmar was known then. Although the city of Naypyidaw became Myanmar’s capital in 2006, Yangon, with a population of over four million, continues to be the country’s largest city and the most important commercial centre.

Gerhard Janssen, Rickmers-Linie’s Director, Sales & Marketing, notes that Myanmar’s infrastructure, including that of Yangon itself, will require significant improvements to match other major cities in Southeast Asia:

“We anticipate longer term that this issue will be addressed. Free of sanctions, Myanmar’s economy should develop quickly and an increase in construction activity is inevitable. That will drive demand for breakbulk and project cargo.”

As an example of what is envisaged for Myanmar, the new capital Naypyidaw, just over 300km north of Yangon, is said to be one of the world’s 10 fastest-growing cities. 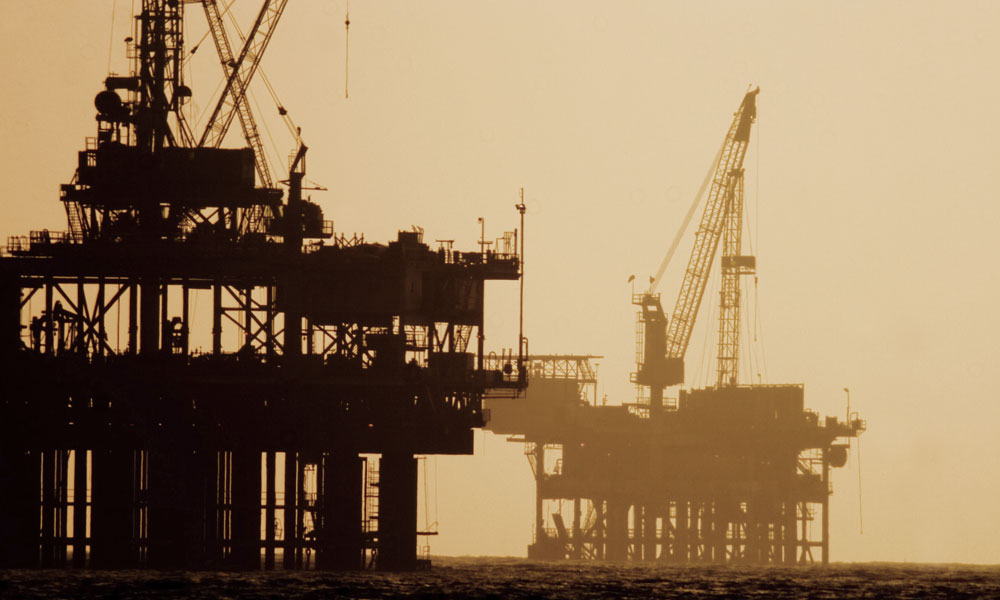