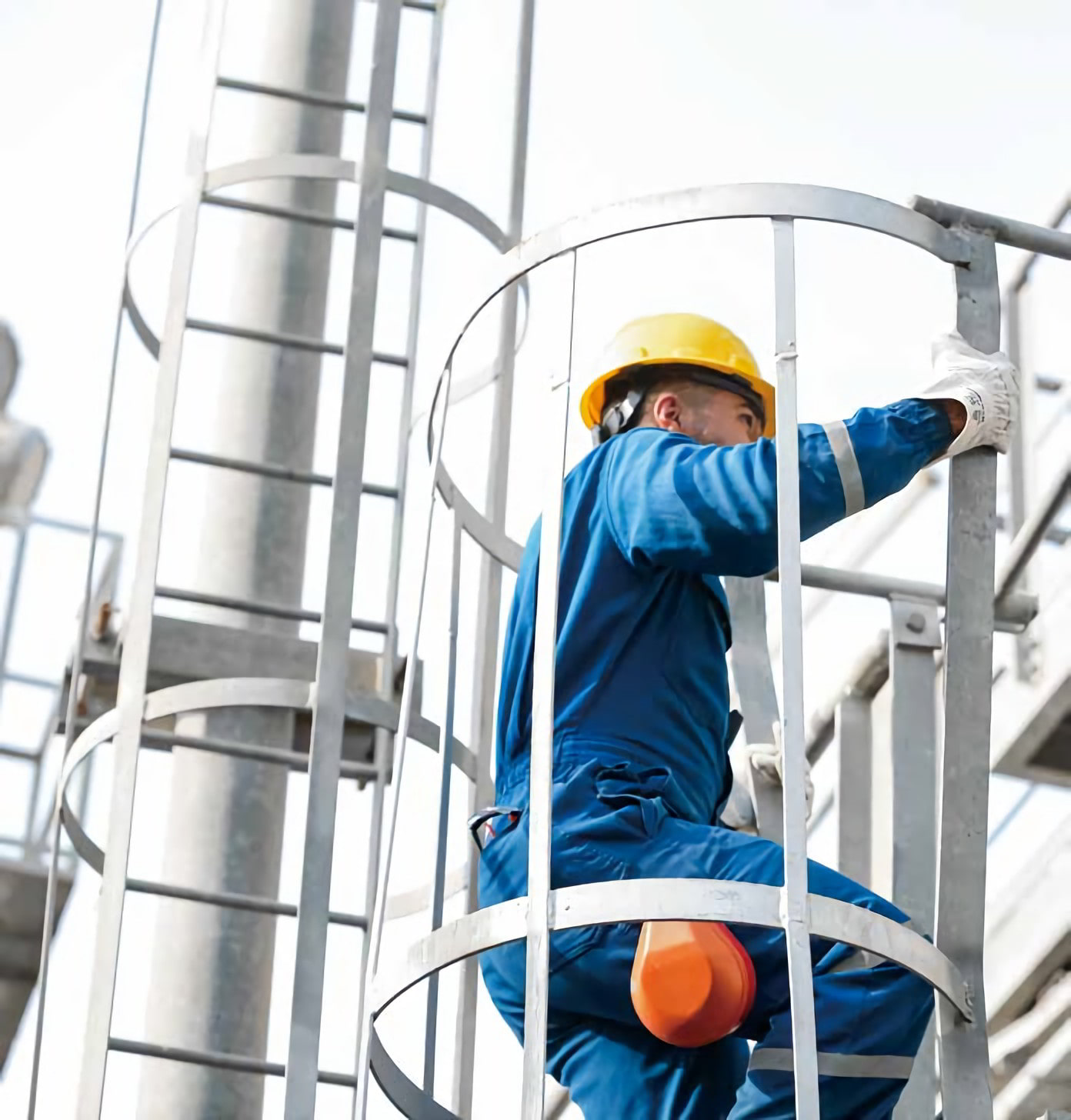 Kuwait’s state-owned E&P company Kuwait Petroleum Corporation (KPC) has revealed that the country will be embarking on its first offshore drilling campaign soon, as one of the rigs – Halliburton was supposed to provide to carry out these operations – is already in Kuwait and getting ready to start its upcoming work.

Back in July 2019, Kuwait Oil Company (KOC), an affiliate of KPC, inked an offshore drilling services contract with the U.S. oilfield services giant Halliburton. Under the terms of the deal, the U.S. giant was expected to provide and manage drilling, fluids, wireline and perforating, well testing, coring, cementing, coiled tubing, and all offshore logistical services.

In addition, Halliburton said it would provide the two offshore rigs and supply vessels for this project, which would operate in the Arabian Gulf within Kuwait’s territorial waters. At that time, the expected start date for the first rig was in July 2020 while the second rig was due in January 2021.

In an update during the recently held Qatar Economic Forum, the CEO of the Kuwait Petroleum Corporation, Sheikh Nawaf Saud Al-Sabah, disclosed that Kuwait was on the verge of starting its first offshore drilling activities three years after signing the deal with Halliburton.

In addition, the country will be building an oil refinery and is committed to investing in meeting the increasing demand for hydrocarbons.

“Kuwait can go higher than current output and is ready to meet any increases OPEC authorises,” explained Sheikh Nawaf Saud Al-Sabah in Doha, adding “We have never touched the offshore in Kuwait. The first offshore drill rig arrived in Kuwait a week ago and will start soon.”

Furthermore, the new refinery, which is expected to come online by the end of 2022, “will be the largest refinery in the world at 615,000 barrels of oil a day capacity,” according to Sheikh Al-Sabah, who further elaborated that it would help meet increased demand from Europe and elsewhere.

The KPC’s CEO outlined that the world currently produces and consumes about 100 million barrels of oil a day while the equivalent of Kuwait’s production – about 3.5 million barrels a day – is being lost through declining fields.

“By the end of the year, we’ll have about 615,000 barrels of oil a day being converted into mostly diesel and very low sulfur fuel oil,” said Sheikh Al-Sabah. 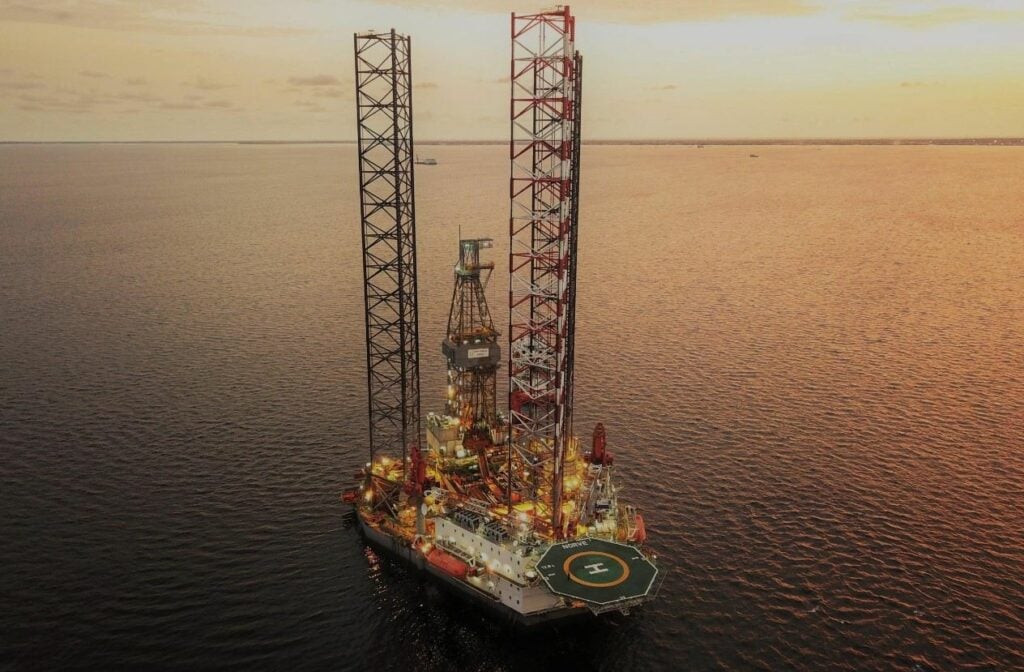