Affected by impairments for three retired rigs, offshore drilling contractor Transocean more than doubled its losses in the third quarter of the year when compared to the last year’s 3Q.

According to Transocean’s quarterly report published on Monday, the company’s total contract drilling revenues were $784 million in 3Q 2019, compared to $816 million in the same period last year.

Net loss attributable to controlling interest was $825 million, compared with net loss of $409 million in the second quarter of 2018.

The company’s contract backlog at the end of the third quarter of 2019 was $10.8 billion.

These unfavorable items were partially offset by $10 million related to discrete tax items.

Transocean’s rig utilization dropped to 58% in the third quarter of 2019 from 65% in the corresponding period of 2018. 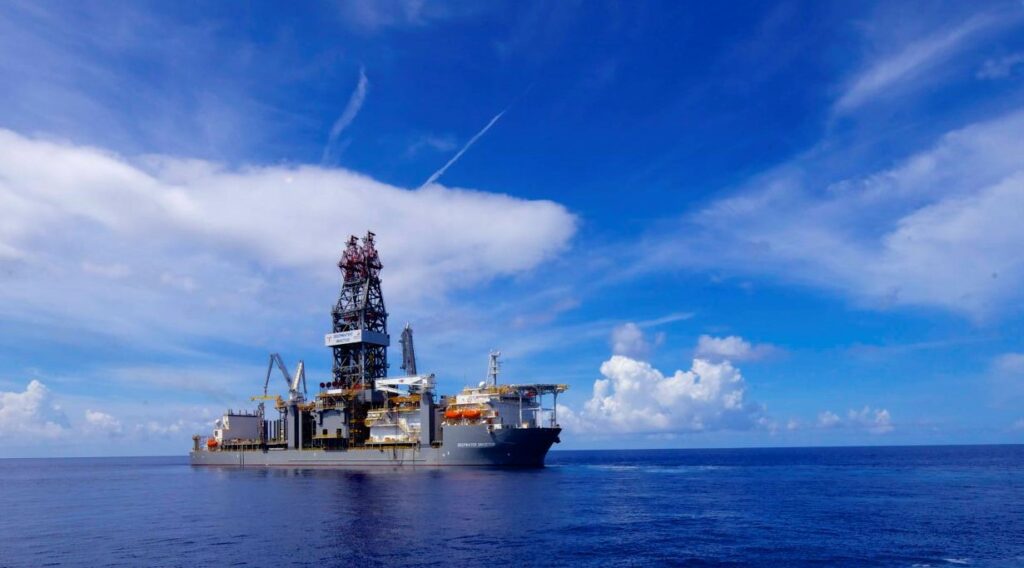