New UK-flagged vessels are failing the shipping industry by not employing domestic seafarers, according to the country’s National Union of Rail, Maritime and Transport Workers (RMT).

“All of Atlantic Container Line’s (ACL) UK-flagged fleet of new ro-ro container ships – the Atlantic Star, Atlantic Sail, Atlantic Sea, Atlantic Sky and Atlantic Sun – will not have a single UK seafarer working on-board, despite the vessels being registered in the Port of Liverpool,” RMT said.

RMT added that the union’s members will hold protests to highlight the plight of UK seafarers at The Cruise Liner Terminal, Pier Head, Liverpool, on October 20, 2016, when ACL’s new ship Atlantic Sea will be christened.

Last week, the union launched the SOS 2020 campaign to fight the decline in the number of seafarers in the UK.

“It is vital for the future of the seafaring industry in this country that there are UK seafarer jobs and training on UK Flagged ships, in addition to onshore jobs in maritime business and port services,” Mick Cash, RMT General Secretary, said. 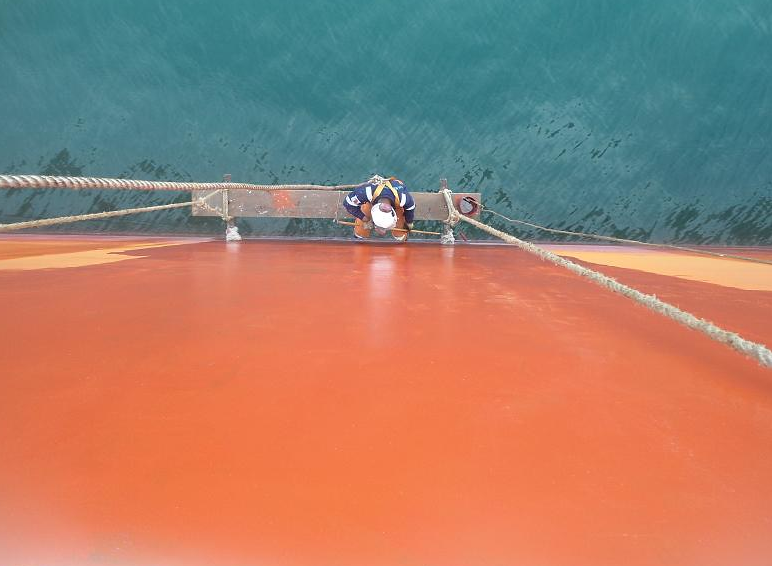 Stranded seafarers on board Danish ships can return home
Posted: 2 months ago
Seafarer humanitarian crisis in the spotlight of World Maritime Day
Posted: 2 days ago
How has going under the radar for the shipping industry backfired today?
Posted: 15 days ago
Advertisement
Related vacancies