The sidetrack  was drilled to a total depth of 2600m md. A total 60m of core was cut through Casper and Sea Lion bringing the total amount of core cut during the entire drilling campaign to 340m (1,115 ft) to date.

Additionally, a further set of formation pressure test points and samples were taken over the Kermit reservoir which indicate residual oil saturation.

The well will now be plugged and abandoned as planned and a further announcement will be issued on the spudding of the next well, located in licence PL004b (which Rockhopper has farmed into with operatorship and an aggregate 60%  interest), which will target the most southerly extent of the SLMC and additionally the Beverley prospect. 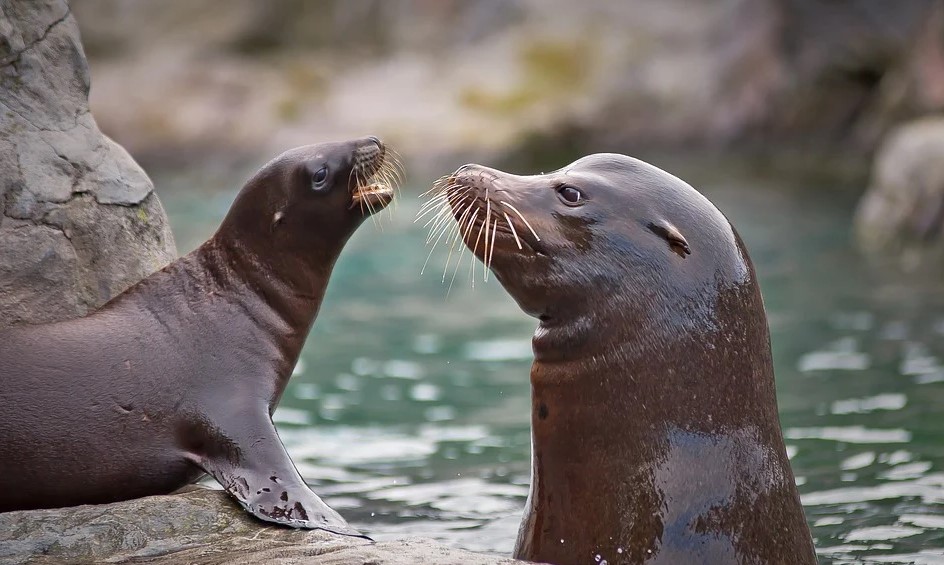