Rockhopper Exploration plc, the North Falkland Basin oil and gas exploration company, today announces a placing of 17,320,000 new ordinary shares (“Ordinary Shares”) at a price of 280 pence each (the “Placing Price”) to raise £48.5 million before expenses (the “Placing”).

Rockhopper to raise £48.5 million through a placing of new shares at 280 pence each

• Placing is fully underwritten by Canaccord Genuity Limited
• Placing proceeds will be used to progress Rockhopper’s current drilling programme in the North Falkland basin, including flow testing of its Sea Lion exploration well and drilling an exploration well on its Ernest prospect
• Independent “Best Estimate” (in accordance with industry standards) for the Sea Lion prospect increased last week by 72 million barrels to 242 million barrels recoverable

Rockhopper’s drilling campaign in the North Falkland Basin
Rockhopper is currently participating in a drilling campaign offshore the north of the Falkland Islands using the Ocean Guardian drilling rig. To date drilling has been completed on two prospects in the North Falkland Basin: the Liz 14/19-A exploration well drilled by Desire Petroleum plc (“Desire”), in which Rockhopper has a 7.5% working interest, and the Sea Lion 14/10-2 exploration well in which Rockhopper has a 100% interest. At Liz, drilling to a total depth of 3,667 metres and final logging was completed by 6 April 2010, when the well was plugged and abandoned as a gas discovery. On 16 April 2010 the Sea Lion well was spudded. On 6 May 2010 the Company announced that the initial data collected indicated the first oil discovery in the North Falkland Basin. Further logging and data collection occurred through to mid-May and the well was then successfully suspended on 19 May 2010 for future flow testing.
Over the next few months the Ocean Guardian rig will be used for drilling programmes around the Falklands by a number of oil and gas exploration companies, including Rockhopper. For Rockhopper, this will include flow testing of the Sea Lion exploration well and the spudding and drilling of an exploration well on its Ernest prospect. It will also include the spudding and drilling of up to two exploration wells on prospects operated by Desire in which Rockhopper has a 7.5% interest. The order in which wells will be drilled or tested depends on a number factors and has not been finalised.

Reasons for the Placing

The Placing will provide the Company with the necessary funds for completing its current drilling programme in the North Falkland Basin. In particular, the Company intends to use the proceeds of the Placing for the following purposes: 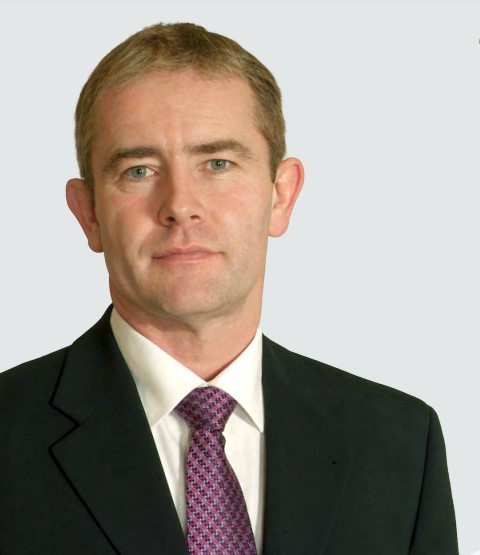