RockRose Energy has signed a deal to buy Idemitsu Petroleum UK and its assets in the UK North Sea.

In a statement on Wednesday RockRose said the acquisition would be financed out of the existing facilities and cash resources of the company.

According or RockRose, the acquisition will bring in “a number of key employees“ which will boost the company’s internal expertise, providing continuity on the acquired assets.

Andrew Austin, Chairman of RockRose said: “RockRose is continuing to deliver on its stated strategy of building a business through the acquisition of mature producing assets. We believe that this acquisition is a significant one for the Company and that this portfolio also has a lot of potential for extended field life and gives Rockrose access to significant tax losses.”

“We continue to review further acquisition opportunities in North West Europe and, post completion of this along with the previously announced Maersk, Sojitz and Egerton transactions by the end of this year, will have established a material business in the North Sea, set to deliver value to our shareholders.”

The acquisition constitutes a reverse takeover for the purposes of the listing rules, and the company has requested that the UK Listing Authority to suspend the listing of the shares with immediate effect.

Rockrose said it would proceed to prepare and publish a new prospectus in the coming weeks which will include a competent persons report on the assets of the company as enlarged by the acquisition.

On closure of the acquisition and previously announced transactions, RockRose will have a projected 6,200 – 7,000 boepd of production in 2018 on an aggregated basis, the company said.

Financial details of the transaction have not been disclosed. 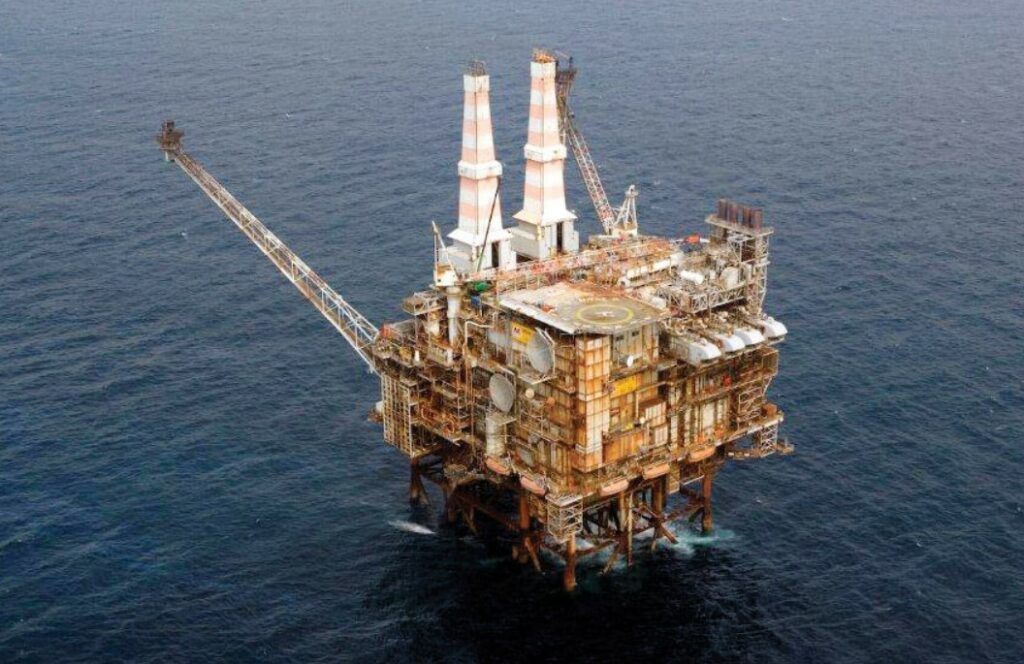