London-based RockRose Energy is working to find out whether the Bleo Holm FPSO, producing for the Ross and Blake fields in the UK North Sea, should be replaced or its life extended.

The company has commissioned two reports, one to evaluate the potential of the Blake field and Tain discovery, and another one to review the FPSO options on the Blake & Ross field.

RockRose entered all three fields in December 2017 through an acquisition of Idemitsu Petroleum UK and its assets in the UK North Sea, which included Ross, Blake, Tain, Nelson, Howe, Balmoral, Stirling, Beauly, Burghley, and Galley fields operated by Shell, Premier, and Repsol.

According to RockRose’s statement on Friday, the company has commissioned ERC Equipoise to evaluate both the existing upside potential within the Blake field (30.82%) and, the nearby Tain satellite discovery (50%), with a view to inform the final investment decision (FID) on Tain development.

The Blake field lies some 12 km northeast of the Ross field and has been on production since 2001. Repsol Sinopec is the operator of the field.

The oil from the Blake field is produced via a subsea manifold and dual flowlines to the Ross FPSO.

RockRose has also commissioned an independent report from Crondall Energy to review the FPSO options on the Blake & Ross field.

Both fields are produced through the Bluewater-owned Bleo Holm FPSO, which is located in a water depth of 110m in block 13/28a on the UKCS, 72 miles North East of Aberdeen.

RockRose said that the scope of the report is in two parts; looking at replacing the current vessel or extending the life of the Bleo Holm vessel which is operated by Repsol Sinopec, the company’s joint venture partner, with the vessel currently targeted to be on station until 2024.

This is being undertaken to extend the life of the fields and give the opportunity to fully deliver other discovered hydrocarbons in the area.

Andrew Austin, Executive Chairman of RockRose Energy, said: “Internal analysis undertaken since acquiring our interest in the Blake and Ross fields suggests there is significant upside in terms of recoverable discovered hydrocarbons, particularly in the Tain area. We have commissioned independent reports to be able to make informed financial decisions regarding further development/redevelopment opportunities.

“The results of these reports will be available in the next couple of months. While we remain focused on securing additional accretive acquisitions we are encouraged by the opportunities for organic growth offered within our existing portfolio.”

It is also worth mentioning that the UK independent i3 Energy has made plans to tie its Liberator field into the existing Blake field ‘host’ infrastructure and produce it through the Bleo Holm FPSO. 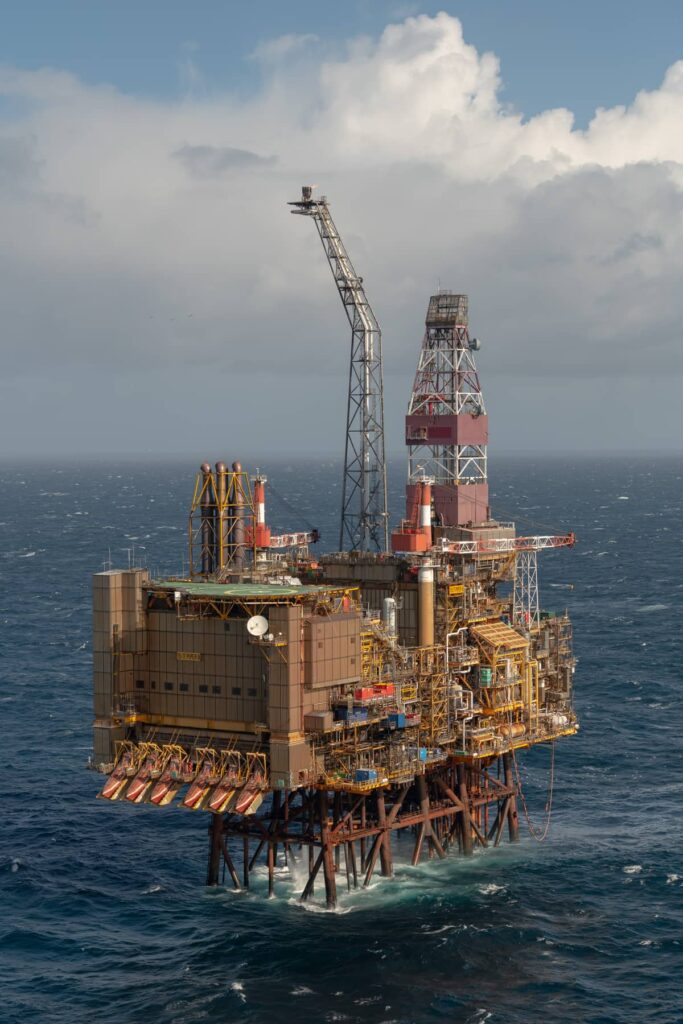